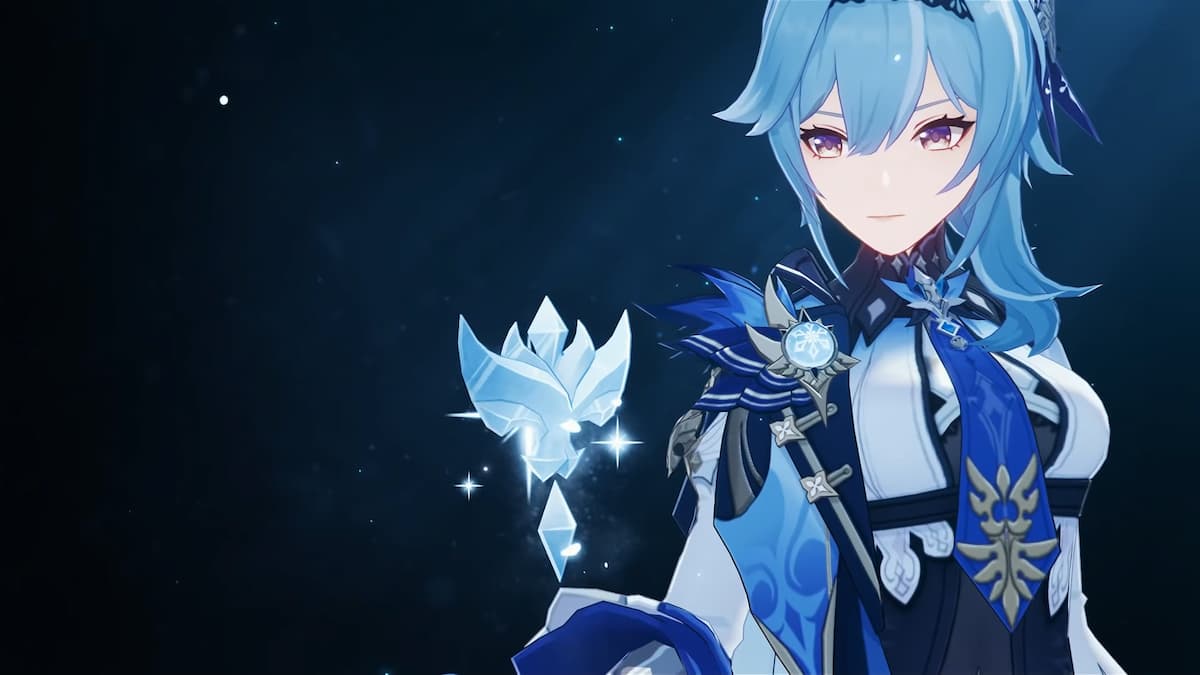 Genshin Impact 1.5 will be introducing some new characters to the game, and new character mean new voice actors. Word recently hit the internet that Suzie Yeung will be voicing a character in the upcoming release, but which one?

Yeung will be joining the expansive voice cast to play the role of Eula. Eula will be a new 5 Star character, a Cryo user armed with a Claymore. Eula is known as the Spindrift Knight, a highly talented fighter with the sword, and the Captain of the Knights of Favonius Recon Company.

She is a descendant of an ancient noble line, and as such was born into a life that meant she never had to join the Knights and put herself at risk. This makes her interesting, as we will inevitably learn what it was that prompted her to do so.

Yeung is no stranger to voice work, and has an impressive resume that includes Attack on Titan, High-Rise Invasion, Wonder Egg Priority, Cells at Work, and she has even voiced Spider-Gwen.

Yeung has also started streaming on her Twitch channel recently, and will be voicing Yuffie Kisaragi in Final Fantasy VII Remake: Intergrade. She began her career in 2014, making good use of her skill with languages, as the actress is fluent in both Cantonese and Mandarin.