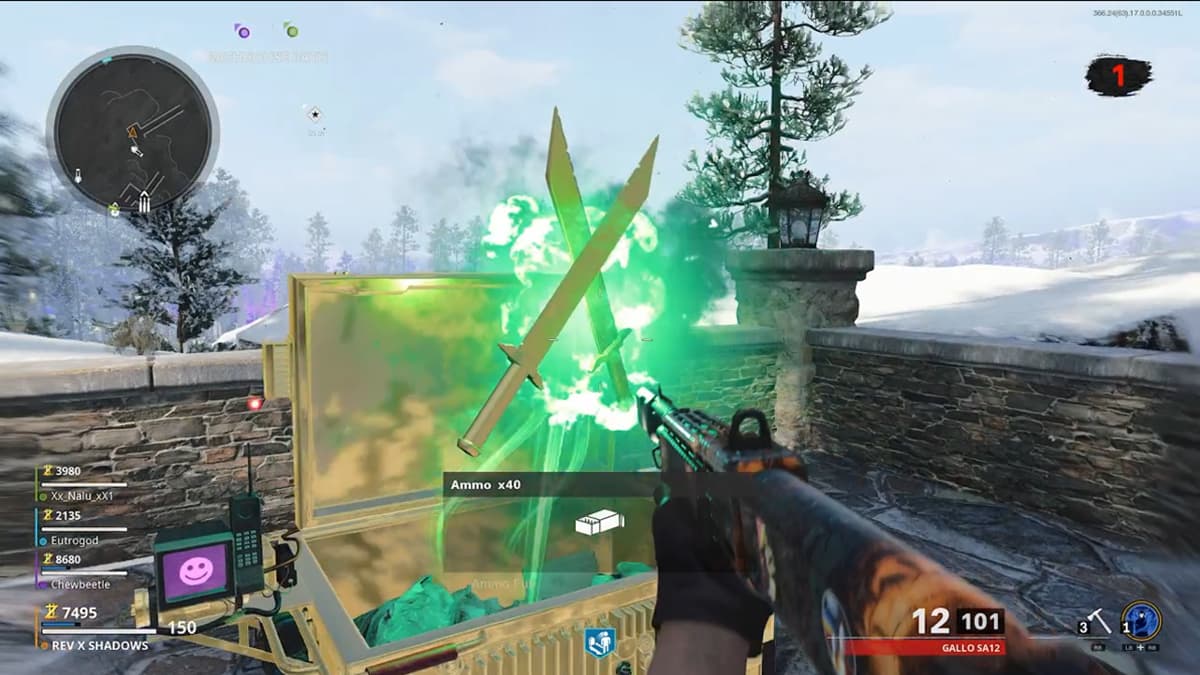 Power-ups in Call of Duty: Black Ops Cold War Zombies are usually pretty easy to understand. Their names typically explain all you need to know about what you just picked up. Max Ammo refills all of your ammunition, Instakill makes all shots on zombies one-hit kills, and more. There is not much to question there. That is until you find Full Power on the field. What are these power-ups, and what do they do for you?

Full Power is a power-up that might not seem as useful as most other ones you find scattered throughout a Zombies map, but it’s a nice pick-up regardless. When someone in your game grabs a Full Power, all player’s Field Upgrades will be immediately recharged.

Full Power made its debut in Zombies back in Call of Duty: Black Ops IV and essentially operated the same way as it does in Black Ops Cold War. The only difference is it would immediately refill your Specialist Ability, which was replaced by Field Upgrades in the newer game.

You may notice that Full Powers are pretty rare. In Black Ops Cold War, you can receive them by redeeming legendary tier rewards from the trials computer. You can also find them in Outbreak by opening golden loot chests. They do not appear from killing zombies.