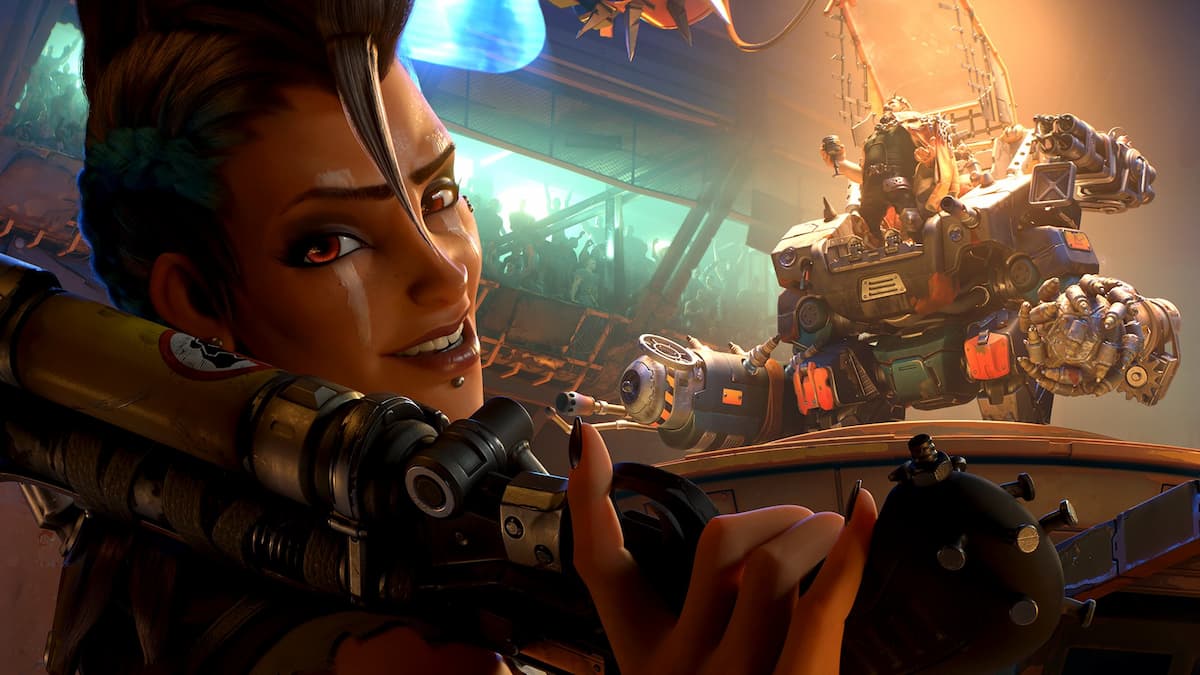 Fights within Overwatch are known for being frantic bursts of gunfire and abilities, and Overwatch 2 is no different in this aspect. Some players have noticed that among the standard statistics tracked is a new term — MIT. Let’s take a look at what MIT is in Overwatch 2.

What is MIT in Overwatch 2?

MIT is ultimately a statistic that is aimed toward support and tank players, gauging how helpful and impactful they are during a match. While DPS players, the most popular class type for the hero-based shooter, can easily determine their impact based on K/D spread and ultimate usage, supports and tanks have only had a “damage blocked” metric in the original title.

For Overwatch 2, MIT means “mitigated,” referring to mitigated damage. Mitigated damage means intercepting (or otherwise rendering null) incoming damage from the enemy team. Standing in front of your team as Reinhardt, with your shield open to block damage, is an example of actions taken to increase the value of MIT in-game.

How to raise your MIT in Overwatch 2

This value can be increased in a myriad of ways: dropping armor for other players, the Immortality Field of Baptiste, and Ana’s Nano-boosting are all examples of increasing the MIT value during a match. Much like a high K/D spread for a DPS player, however, a player holding a high MIT value doesn’t necessarily note that you’re holding your weight on the team, regardless of what new Overwatch 2 maps you’re playing on.

All players must balance a range of objectives for every match, and the majority necessary for victory aren’t tracked. Babysitting the objective to progress, peeling for backline support players, harassing enemies off of low-health players, and supporting the tank with supplementary damage are all aspects of play that are vital for success, and just as important as mitigating damage or maintaining a positive K/D spread.