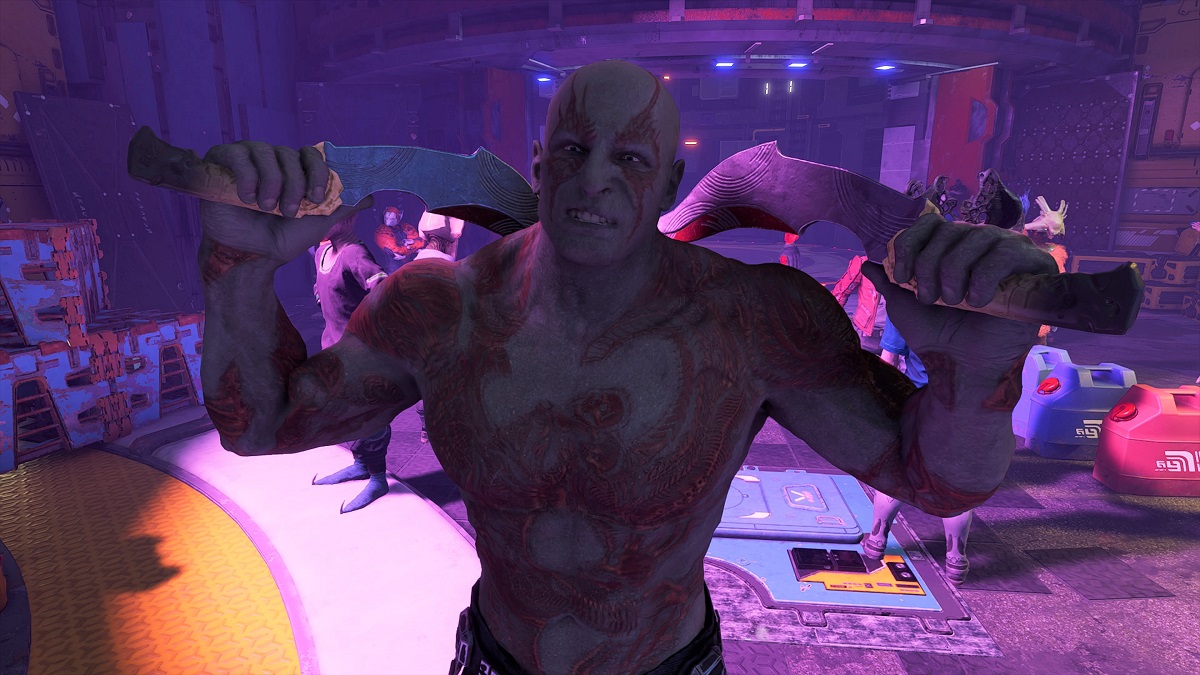 Marvel’s Guardians of the Galaxy at day one compared to the buggy mess of Marvel’s Avengers is quite substantial as the framerate is rock solid.

From the get-go, Starlord’s adventures in outer space have been relatively bug-free, so the day one patch may seem unsubstantial. Square Enix has confirmed that the update includes stability updates, bug fixes, and the photo mode.

For those with PS5 and Xbox Series X consoles, this patch does not include a ray-tracing mode. That will be added later on. Right now, all you have is Quality and Performance to toggle between. It is currently available on PC, so that version of Marvel’s Guardians of the Galaxy is arguably the best to buy at the time of writing. It’s a beautiful game regardless.

If you have the PlayStation version of Marvel’s Guardians of the Galaxy and need to get the latest update, highlight the game on the main screen of the PS4 or PS5 and press the Options button. And then select “Check for Update” to get the latest version of the game. It should come up with the 1.03 patch.