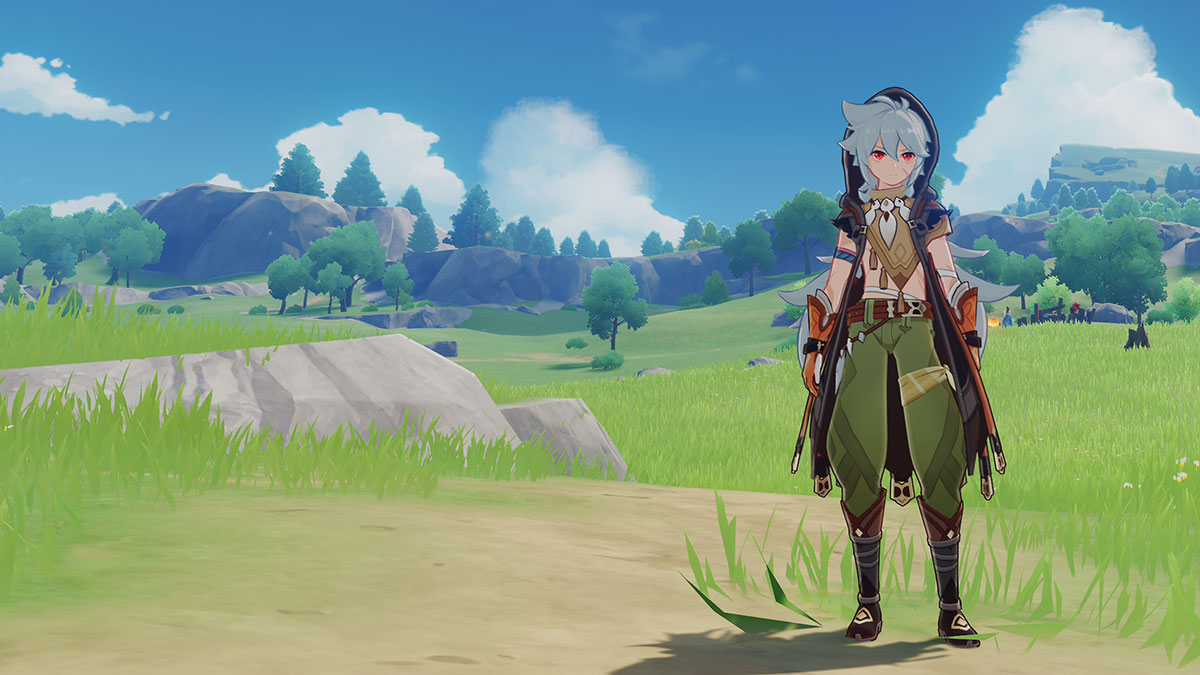 The Hilichurl that gives this information will also give them a phrase in Hilichurlian, “Unta nunu”. This is telling them that time that the Unusual Hilichurl will appear at, and if they can translate it, they will find out that it means late night. Heading to the Windrise Statue of the Seven, standing in the marked circle on the map, and setting the in-game time to midnight means the Unusual Hilichurl will appear, and players can fight him if they want to get their rewards.

The direct translation for this phrase is actually “late night”, and players can set their clock to any time just after midnight to have the Hilichurl appear.

Players can open the Handy Handbook of Hilichurlian at any time by going to the Mimi Tomo section in the events menu and hitting the prompted button for the Handbook near the bottom of the event description. If you need help with any other part of the first day of the event, we have a full guide on the Mini Tomo Day 1 to help you out.