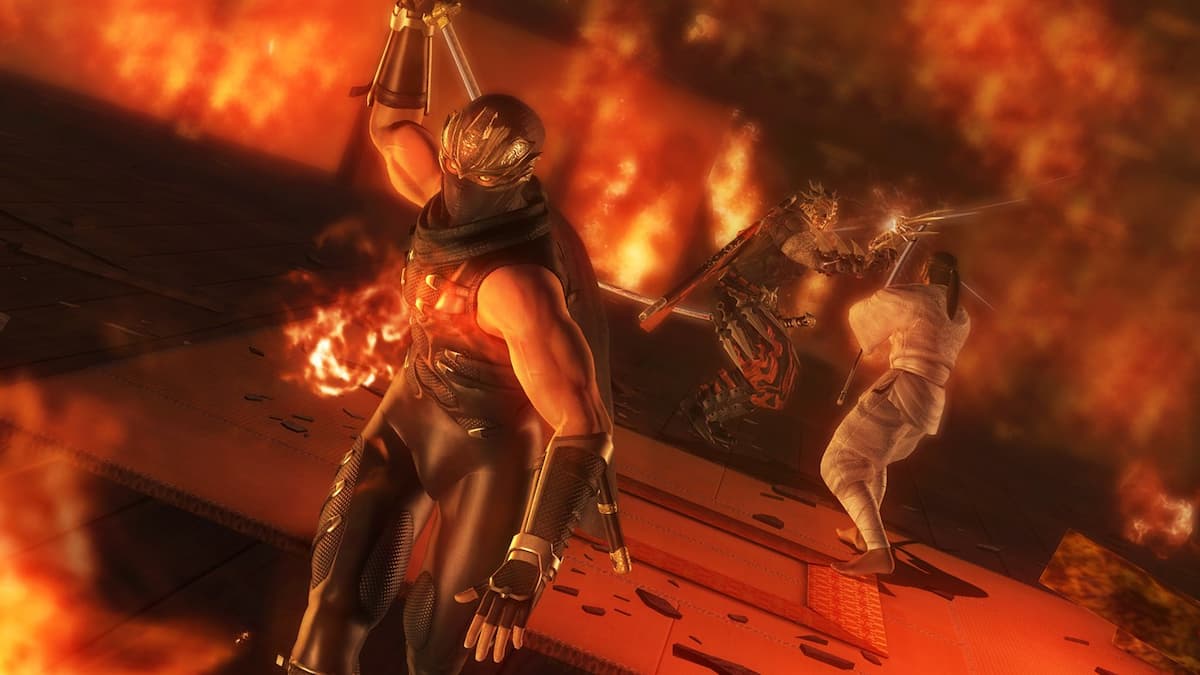 The games will also feature some welcomed enhancements. According to a Microsoft Store listing, the collection will run at 4K resolution and “60fps+” on Xbox consoles. However, the listing did not mention if the game supported a max of 120fps. The Deluxe Edition will also include a digital artbook and soundtrack.

As the listing was on the Microsoft Store, there has been no confirmation on if these enhancements will also be available on the PlayStation 4 and PlayStation 5. The collection is also making its way to the Nintendo Switch, but you can be sure that it will not reach those specs on the platform.