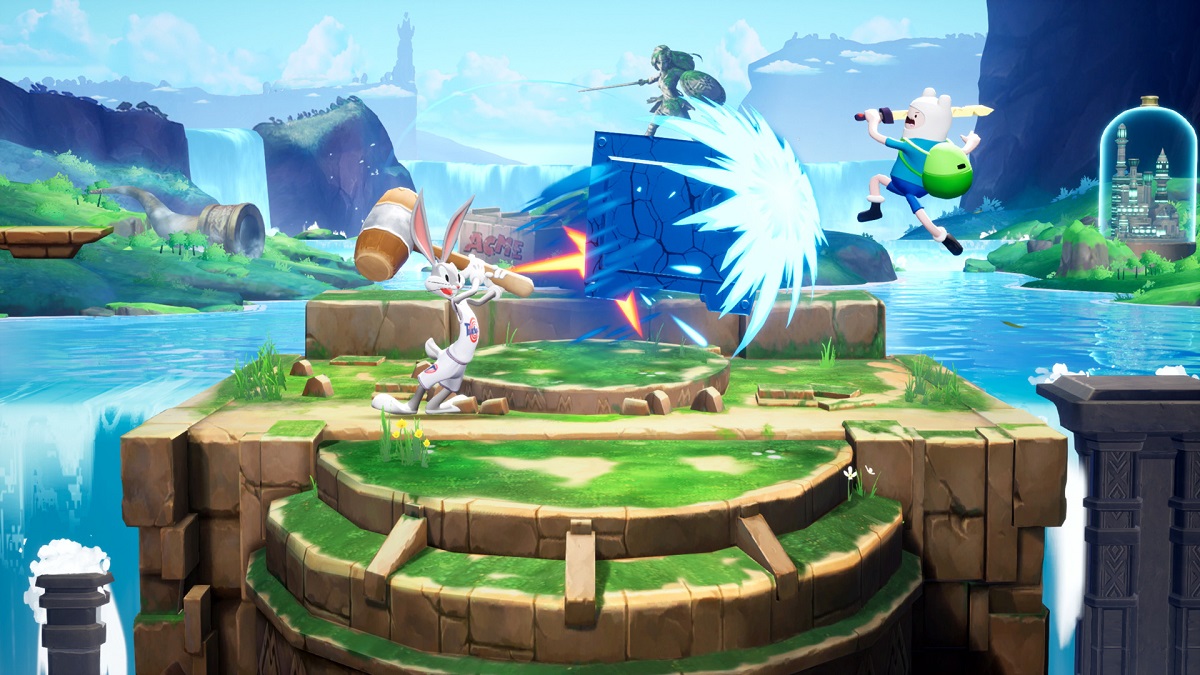 Many players make the mistake that all fighting games play the same, but that couldn’t be further from the truth. Each game has its own mechanic and gimmicks that you need to understand to master the game, and MultiVersus is no different. MultiVersus includes gameplay elements not seen in other fighting games, including something that is known as “Attack Decay.”

Related: Lebron James will start dunking in MultiVersus next week, Rick and Morty confirmed for Season 1

How does “Attack Decay” work?

If you use the same move consecutively in MultiVersus, that attack will start dealing less damage, and the hitstun will reduce. For example, if you play as Batman and use only his punch attack, your punches will deal less and less damage the more you use it. The words “Attack Decay” will pop up above Batman, with big blinking arrows pointing down. Attack Decay will remain onscreen until you get rid of it.

How to get rid of “Attack Decay?”

You need to use a different attack to lose “Attack Decay.” If you’re using nothing but punches, switch to something like kicking with your left foot or jumping and diving. However, the words and the flashing arrow won’t go away immediately after using a new move. You will need to not use that same move for some time. For instance, if “Attack Decay” is for your punch attacks, then your punches will remain in “Decay” until you land several hits with a different move. You will know when your attack is not in “Decay” anymore when the arrow and words disappear from your character.