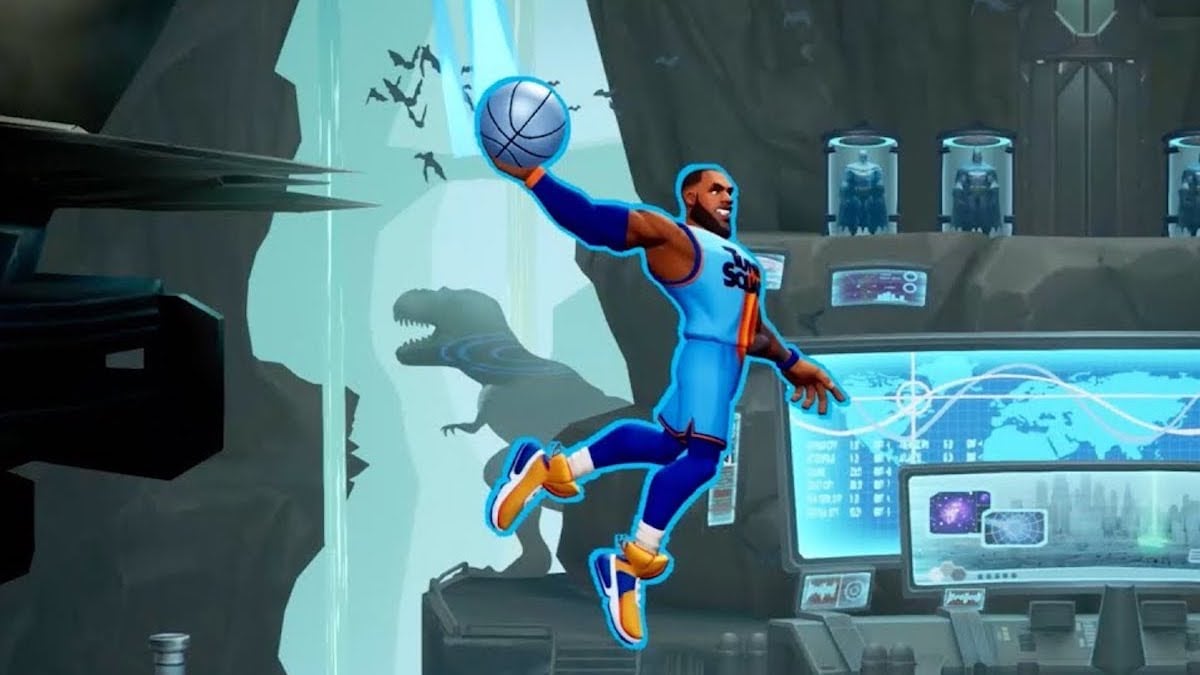 The early access MultiVersus beta is happening right now on PC, PlayStation, and Xbox, but everyone can get in on the action when the beta opens on Tuesday, July 26. That same day, none other than Lebron James will dribble his way into the platform fighting game. After his appearance in Fortnite last year, it was bound to happen.

As revealed on Twitter, James is a Bruiser-type fighter. That checks out, since he’ll be pummeling his opponents with a basketball. His attacks include palming the ball and bopping other characters, shooting it across the stage, and of course, ascending to the top of the screen with a dunk. As you can see in the attached video, he rocks the Tune Squad jersey, the same one he wore in Space Jam: A New Legacy.

Eagle-eyed viewers will also spot the Rick & Morty Get Schwifty stage in this video, and that’s because both Rick and Morty are also coming to MultiVersus as part of its first season of content. Considering Rick and his stage just leaked earlier this week, we were due for some confirmation. He’s one of many datamined characters that are said to be coming to the game at some point. Season 1 is expected to begin in early August.

July 26 is more than the date of the open beta and James’ arrival in MultiVersus — it’s also intended to be the game’s soft launch, barring any major issues. That makes the quasi-official MultiVersus release date July 26 as well. It’ll be available on PC, PlayStation 5, PlayStation 4, Xbox Series X/S, and Xbox One, with full crossplay across all of those.

MultiVersus will be a free-to-play game at launch, though there are opportunities to spend money on it if you want some bonuses. Three tiers of Founder’s Packs are available now. They come with instant access to the beta while it’s still closed, several cosmetics, and a heap of in-game currency.