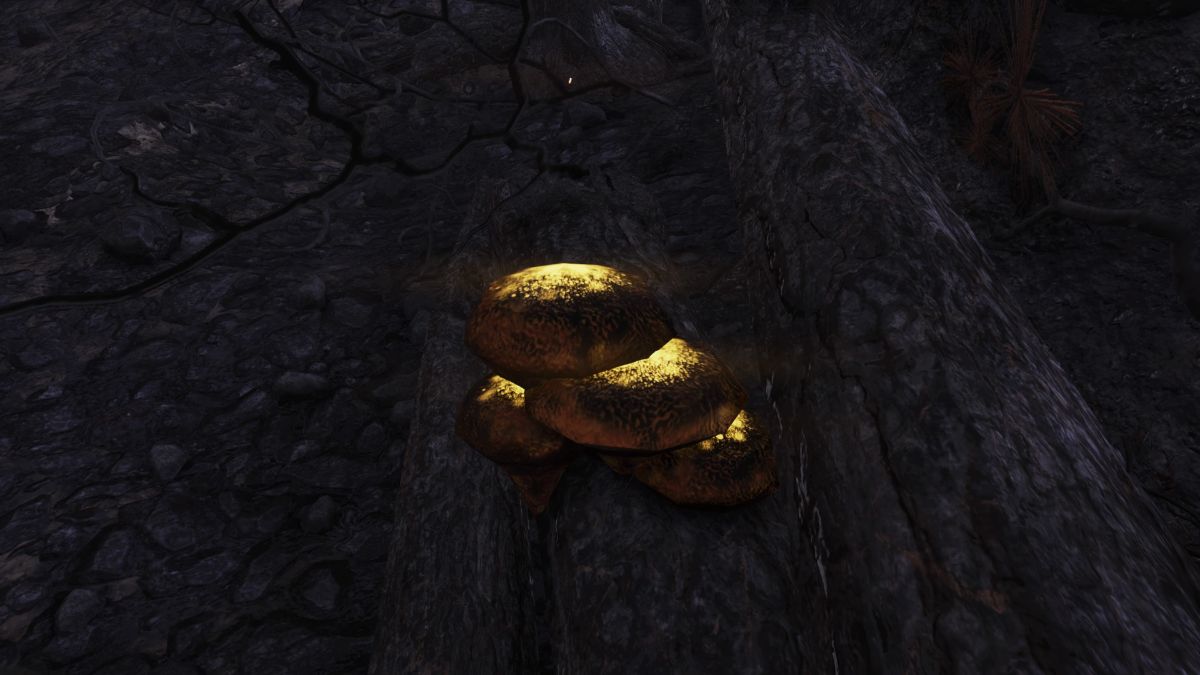 There are two types of Blight that you can get in Fallout 76. One of them is good while the other is quite serious and requires some medical attention. Blight is a disease that you can contract in Fallout 76 from specific sources. It isn’t the most common disease, but it is one that is devastating to contract. The other form of blight is a food item that you can use to get some buffs.

How to contract Blight

The first type of Blight that you might come across in Fallout 76 is the disease version of it. This disease isn’t the most common in the wasteland, but you can get infected by it very easily. The following enemies can make you contract the Blight:

For an enemy to infect you with the Blight, it must be diseased, so don’t worry about contracting it from just any enemy on the list. Once infected, this disease decreases all of your Special stats by one. This means that you will lose one point in your Strength, Perception, Endurance, Charisma, Intelligence, Agility, and Luck. Luckily, this disease will only affect your character for 30 minutes.

Related: Where to find carrots in Fallout 76

Where to find the Blight consumable

The consumable version of Blight looks like a group of mushrooms. This item can mainly be found in the bottom portion of the Ash Heap in the southern part of the map. Search the following areas to get your hands on some:

Blight is also a type of flora that is affected by radiation. Hitting Blight with a nuke will cause it to mutate into Raw Crison Flux.