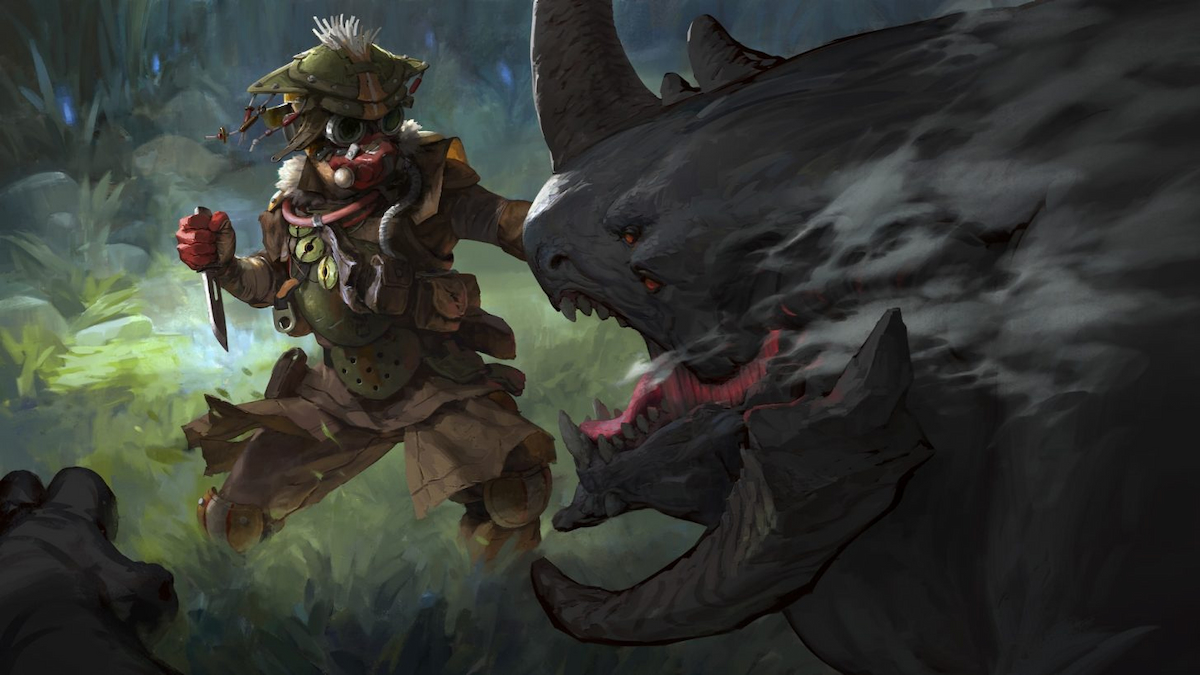 Out of all the triple-A live service games out in the market, Apex Legends arguably has the most colorful and diverse cast of characters. Many of the characters are somewhere on the LGBTQA+ spectrum, and no two Legends are alike. One character that new players might be curious about is Bloodhound; many might ask if “Bloodhound is a boy or a girl,” possibly without awareness of other gender identities. Here is what studio Respawn Entertainment has divulged about Bloodhound’s identity in Apex Legends.

Bloodhound’s real name is Blódhundr, and they are a non-binary person who identifies with they/them pronouns. Bloodhound was trained in “the Old Ways” by their uncle Artur, a philosophy that is based on Old Norse mythology and rejects the use of technology. However, as players know, Bloodhound mixes both their hunting prowess with technological aid, such as their scanner.

Comics and limited-time events have expanded on Bloodhound’s backstory, most notably in Old Ways, New Dawn, which provided missions as Bloodhound that culminated in an emotional cinematic moment.

Bloodhound is generally a secretive person, making their identity and personality a mystery not only to the other Legends but to players of Apex Legends. That enigmatic aspect of Bloodhound likely led players to wonder more about their background.

The voice actress for Bloodhound is Allegra Clark, a cis woman who openly identifies as bisexual and uses she/her pronouns. Clark is known in the fandom for speaking out against bad faith actors who engage in negative discourse about Bloodhound’s gender identity.

Clark usually takes to Twitter to share her thoughts, but she’s also known for a series of humorous TikToks in early 2021 that responded to negative bad faith discourse about Bloodhound. 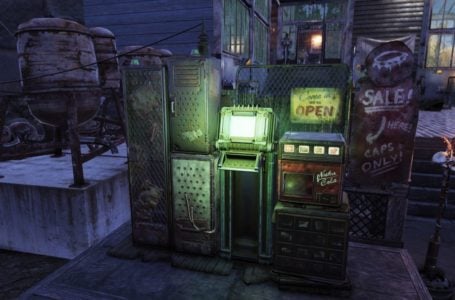