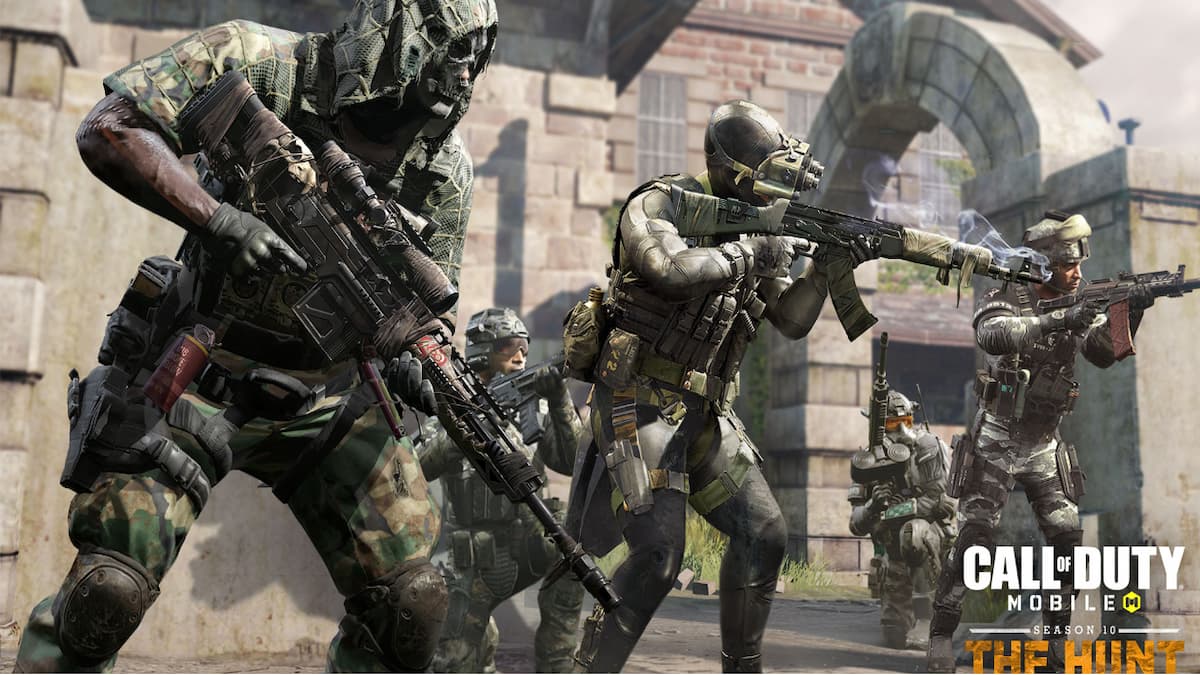 Call of Duty: Mobile Season 3 update beta test build has been released officially before the update launches globally. Players can download the beta test build to try out the latest maps, modes, weapons, and more to provide direct feedback to developers. In addition to these, the new Battle Pass will also be introduced that players can purchase and level up to unlock premium rewards.

As per the Battle Pass countdown, Call of Duty: Mobile Season 3 is expected to release on April 17 after Season 2: the Day of Reckoning ends on April 16; however, it has yet to be announced officially. The update will be available to download from Google Play Store and Apple App Store globally.

As of now, there are no enough leaks that will be coming to COD Mobile Season 3, but Activision might add Oasis and Coastal multiplayer maps as they were spotted in the Korean version of the game.

The official teaser of the upcoming season will drop soon in a few days on Call of Duty: Mobile’s YouTube channel and social media handles.