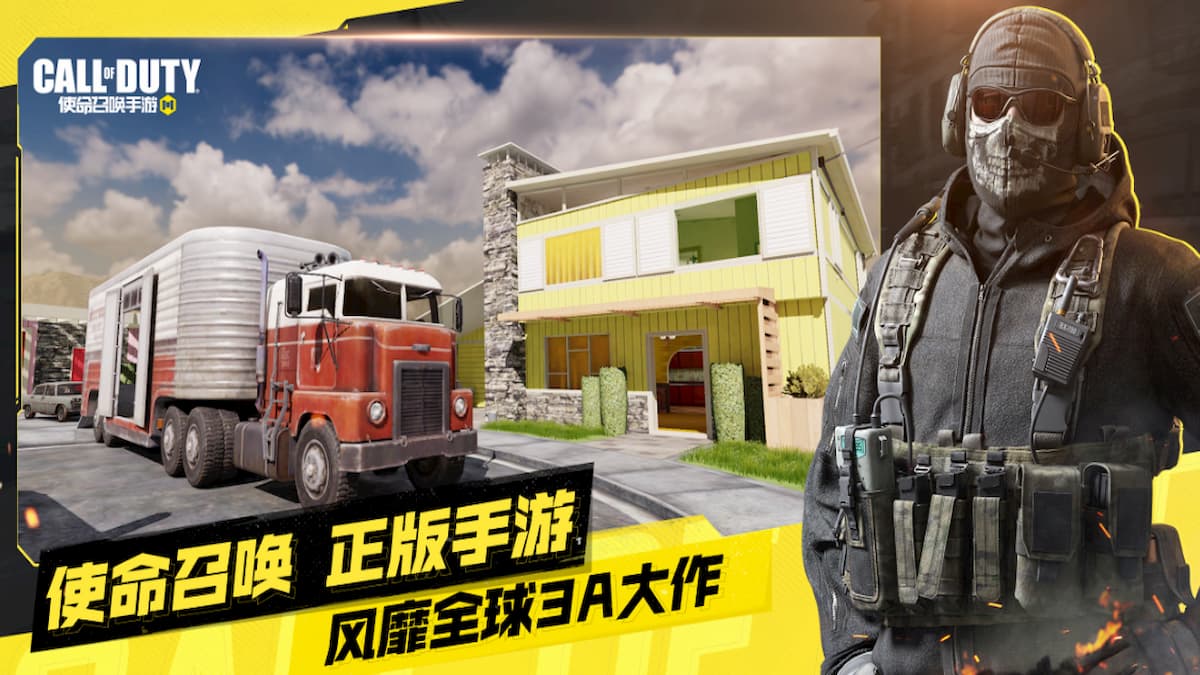 Call of Duty: Mobile is all set to be released in Mainland China under the collaboration of Tencent’s TiMi studios as developers, and Activision Blizzard as IP holder. The game is available to pre-order for both the Android and iOS devices on their respective app stores. According to Niko Partners Senior Analyst Daniel Ahmad, it has already received more than 46 Million pre-registrations.

The players outside China can pre-register for the game on TapTap, available for both iOS and Android users. The game got approval from the Chinese government back in October 2020, along with other popular games like Harry Potter: Magic Awakening and Total war: Arena.