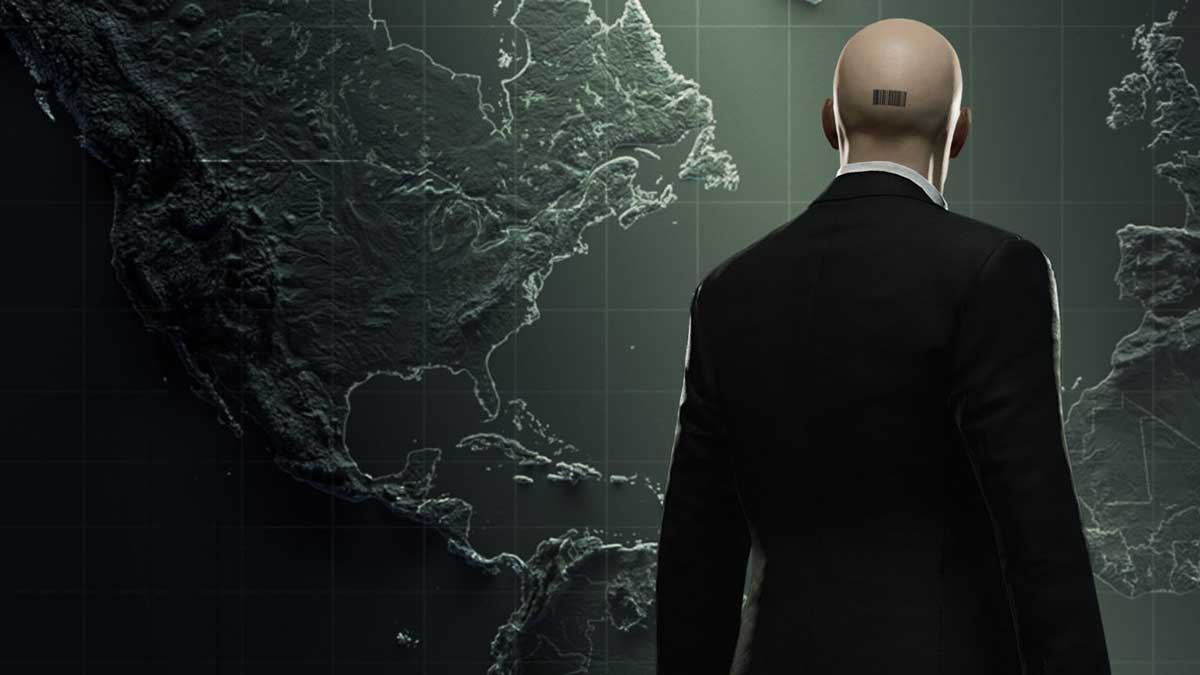 Freelancer mode is a roguelike game mode in Hitman 3 that provides players with an endless opportunity to try unique missions with real consequences. There’s a lot more to the game mode than you might think, though, which is why we’ve put together this guide to explain how Freelancer mode works in Hitman 3.

When you enter Freelancer mode, you take control of Agent 47 in his safe house. This is a location where you can walk around and customize each room. More than that, though, it’s where you’ll plan which evil organization you’re taking down next. So instead of the standard planning screen, here, you pick and sort through missions to create a set that you’ll have to complete. You then need to walk around the safe house and pick out the suit, weapons, and any other items you want to take with you. There are consumables you can acquire that will help you in your missions, but they’re finite.

A new experience every time

When you’ve picked an organization to tackle, you’ll need to assemble a set of missions. These will task you with killing several targets across all of Hitman 3’s locations. First, you’ll need to kill the lower-level henchmen of the organization to draw out the boss. Then, you’ll be given a mission to take out the head honcho once and for all. The only catch is that you don’t know who the boss is, and there are additional hidden enemies with powerful weapons on the map chosen for this mission. Furthermore, if the leader catches wind that you’re after them, they’ll try to flee, so stealth is necessary. Luckily, you can control the location the boss is in by choosing to take out the other targets in alternate locations first, leaving your desired location as where the boss will appear.

You need to complete these missions in order, and if you fail one by dying, the entire set will be deleted. You’ll also lose all of the gear you had in that mission, including any consumables you had to make future missions easier. However, you can buy more from suppliers in each mission using the funds earned by completing missions elsewhere. The only thing to do once you’ve failed is try a different evil organization and hope that you can kill its leader.

What is the release date for Freelancer Mode?

Soon after its announcement, IO Interactive hinted that Freelancer Mode would release for Hitman 3 at some point in the second half of 2022. However, in a follow-up blog post about the game mode, the developer revealed that it’s now aiming to release it on January 26, 2023. This will come after a closed technical test for a few hand-picked players on Steam to ensure the mode is ready for all players to dive into on release day. Details on this technical test will be shared on October 27, and it will occur sometime in November.