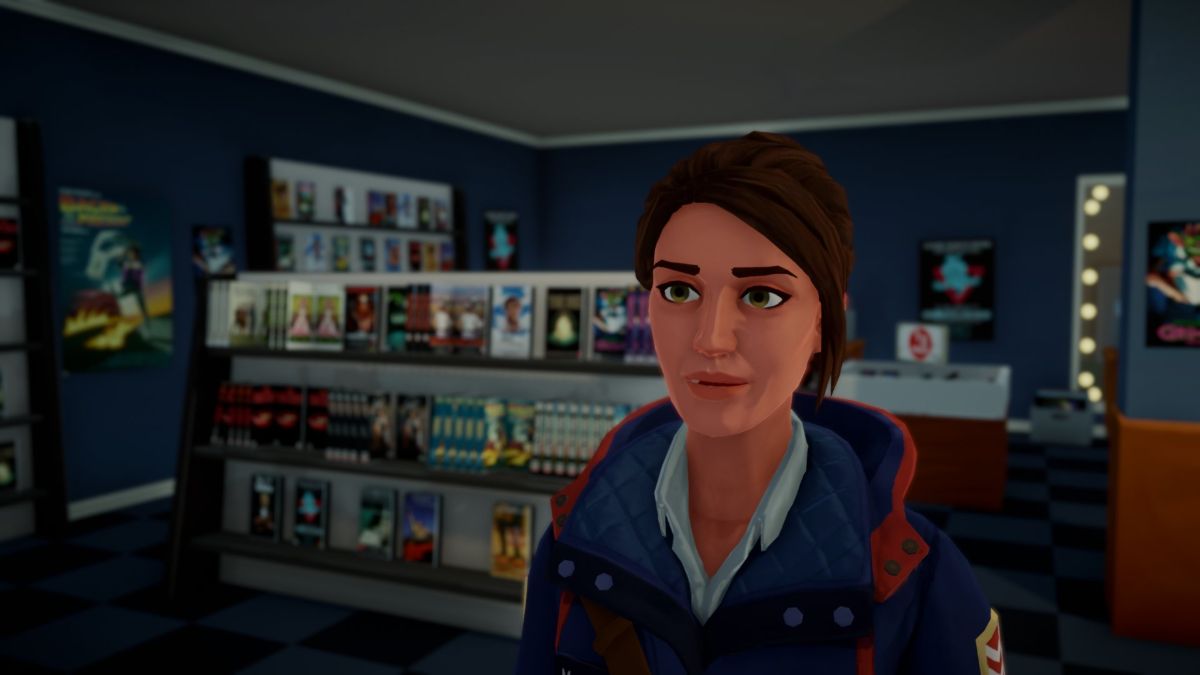 Lake is set in a sleepy town in the middle of nowhere U.S.A, so folks need to stay entertained somehow. The good old Video Rental store is a great way to do that. On the second day of your temporary job, you’ll have to deliver a package to a rather rude store clerk. Here’s the exact parcel you need to deliver to her.

You should now be able to find locations on the map. If you’ve forgotten, press the RB button on your Xbox controller to bring it up. The Video Rental Store is located on Main Street. It’s nearby a park and is called the Flick Shack. Once you’ve parked there, go to the back of your van, and once you’ve opened it with the A button, you’ll see three different packages. You want to select the rectangular box with the 351 Main St address attached to it.

The others are for different areas entirely, so it’s not as difficult as the General Store delivery. Once you’ve grabbed the package from the van, deliver it to the video store clerk inside. She’ll say you don’t look like the part of a mailperson, and you’ll say it’s only temporary.

Before you leave, you’ll see a variety of different VHS and Betamax tapes around the store. There are many references to films like Back to the Future, Scarface, and Star Wars. Take a gander around and get a hit of ’80s nostalgia as you gaze at the video store’s layout. We miss Blockbuster.