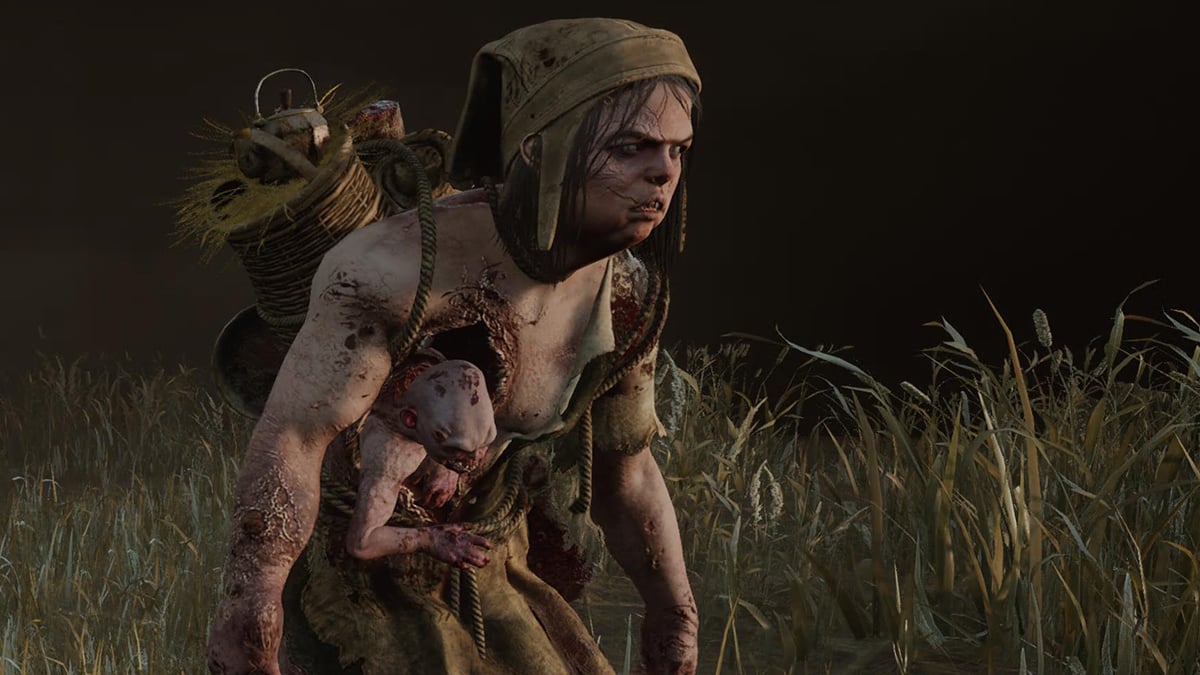 Dead By Daylight is a game that is pretty easy to grind through. Just playing the game normally will net you the Bloodpoints you need to unlock items and perks in the Bloodweb. While Bloodpoints are important, there is another in-game currency you can earn that will get you access to important content. Iridescent Shards are used to unlock non-third party Survivors and Killers, cosmetics, and perks. Where should you spend the Iridescent Shards to get the most out of them?

What is the best way to spend Iridescent Shards in Dead By Daylight?

When you have accumulated a good amount of Iridescent Shards, we recommend spending them to unlock a Survivor or Killer you want. Unfortunately, to get one of the guest appearance characters like Freddy Krueger or Ash Williams, you have to spend real money on Auric Cells, but original characters like The Trickster and Jonah Vasquez can be acquired for 9,000 Iridescent Shards.

Related: How does crossplay work in Dead by Daylight? Crossplay and cross-progression guide

If there are not any original characters you want to acquire, we next recommend checking the Shrine of Secrets each week. Every week, a set of four teachable perks will appear here that you can instantly unlock for 2,000 Iridescent Shards. We don’t recommend throwing all your Shards here because you can easily unlock these by just progressing your unlocked characters, but sometimes you can find useful perks from characters you do not own.

If both areas don’t have anything for you, the Iridescent Shards are best spent on cosmetics. However, these cosmetics can be exponentially more expensive than in the other two areas. Purple-tier skins cost 21,600 Shards, and the lower-value items are also expensive. We would rather put the currency into items that can help you during gameplay. You can not purchase third-party cosmetics, and some original skins can only be acquired with Auric Cells.