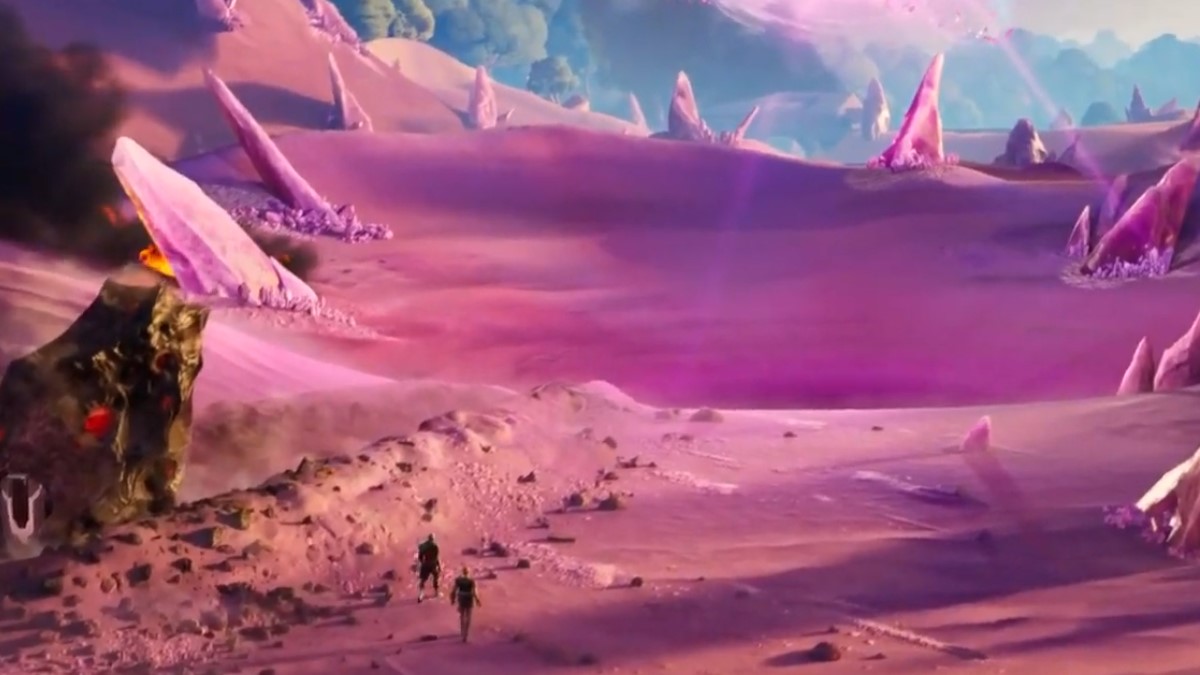 Nothing beats the curiosity of Fortnite players, and they are already curious about when Fortnite Chapter 2 Season 6 will end. According to the game data, the end of the season is currently set for June 8.

This means that, right now, Chapter 2 Season 6 is set to be 15 weeks long, just the same as Fortnite Chapter 2 Season 5. It also means that the flow of the season may directly copy last season, with XP coins showing up for the second half of the run.

This season includes new weapons, a new map, all manner of different items, and a whole new Battle Pass for players to unlock lots of new items. There are also plenty of new mechanics to get to grips with, like hunting and crafting. This is a very interesting twist for Fortnite, as it allows players to gather up useful resources while they play, and use them to improve their weapons and gear.

As always, there are weekly challenges to complete that will net you a lot of XP each week, allowing you to rank up that Battle Pass, so don’t be shy about jumping into the game.

And be sure to check out the new map. Sadly, it hasn’t changed as much as many of us would like, but there are still a lot of new things for us to see over the course of the season.

It has been a little while since Epic had to delay the end of a season, and the last three have made it through without any changes to the end date, but we will keep this article updated with any changes that are announced.