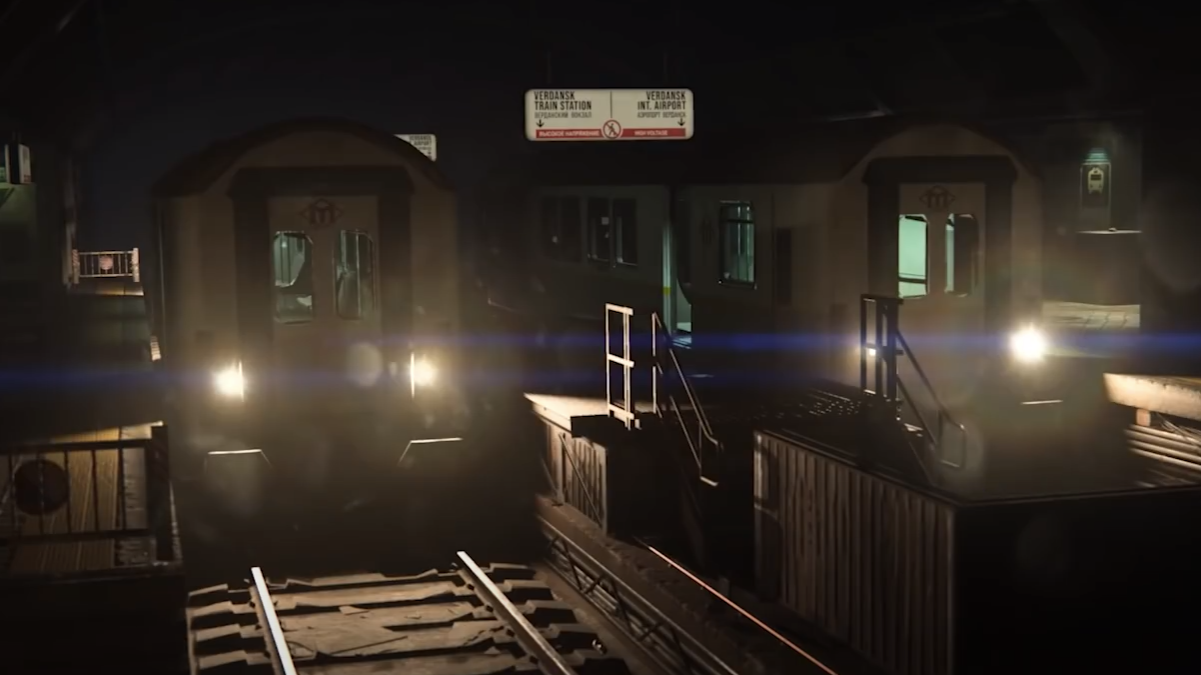 Following the update for the Season 6 update in Call of Duty: Modern Warfare, some players have been encountering a heavy error that is causes their game to freeze, and then crashes. It’s happening across the PlayStation 4, Xbox One, and PC version of the game. It happens multiple times, and in some instances, prevents players from playing the game. What’s going on, and what can you do about it? The error code reads 0x0000000142220c40 8077539 0xc00000005 ModernWarfare.exe, when it does occur.

First off, it’s only happening to players in Call of Duty: Warzone. It does not appear to have any issues with the Call of Duty Multiplayer, single-player, and co-op. If you want to play those modes, supposedly, you should be good.

When you receive this error, there’s little you can do. It causes your game to crash, and then you have to hard restart it and load it up again. The error still happens again, even if go into a new match. For those on the PS4, it’s hard-failing it. For some running on their PC, they had to do a factory reset for their BIOS. Players have said this was a valid solution to the problem. Players are sharing what they’re going through with the error on a Reddit thread right now.

Right now, players are awaiting to hear about a hotfix for it. Many are confused on how a seasonal update could cause a huge problem for an already well-played game. For now, if you encounter this error, it’s best you hear from Activision about how they plan to solve the issue. It’s a monster of a problem.