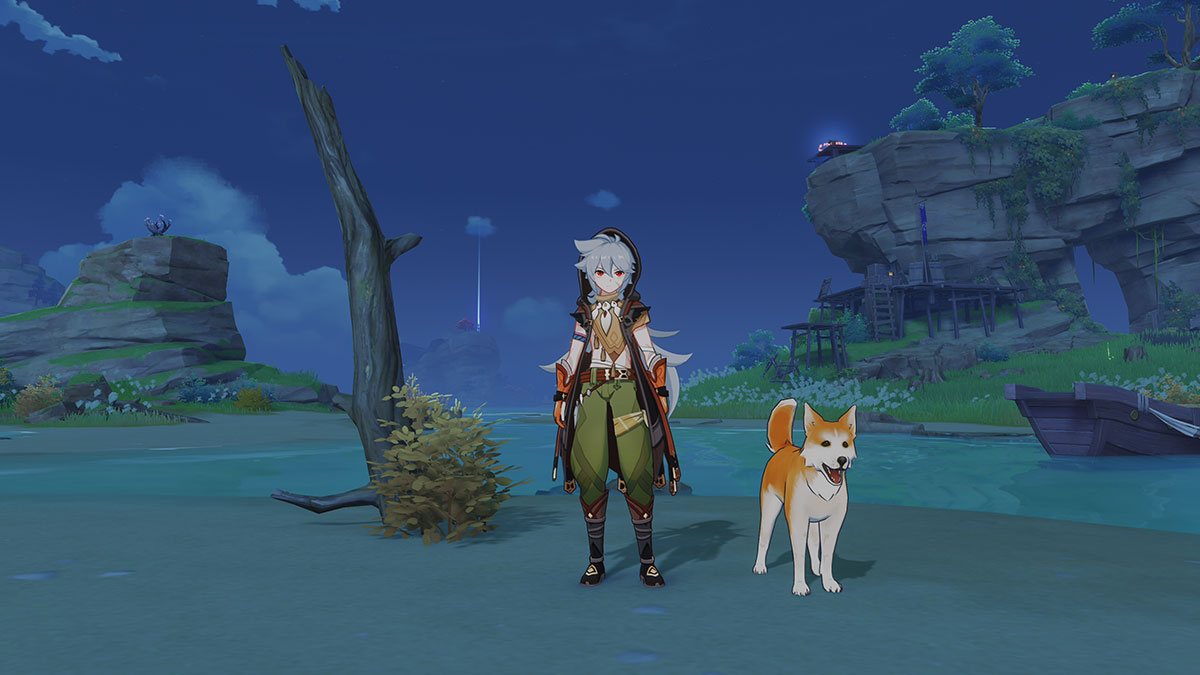 Each fishing spot can contain different fish, but will also have a finite number of fish in them. Once players have fully fished out each spot, they will then need to wait until the fish respawn. The question on everyone’s mind is how long that will take. At the moment, after some experimenting, it would appear to be three days, or possibly longer.

We completely emptied one of the fishing spots as an experiment on the first day of the new content. We partially emptied another and left a single fish in a third. So far, fish have yet to respawn in any of the locations. As such, it is looking like the fish are on a three-day spawn timer.

This is three real days as well, not in-game days, which would appear to be accurate based on our own testing, and other people on the internet in the Genshin Impact community. As such, it might make sense to set up a good rotation where you can get through all the pools every three days to ensure you are getting the maximum amount of fish.