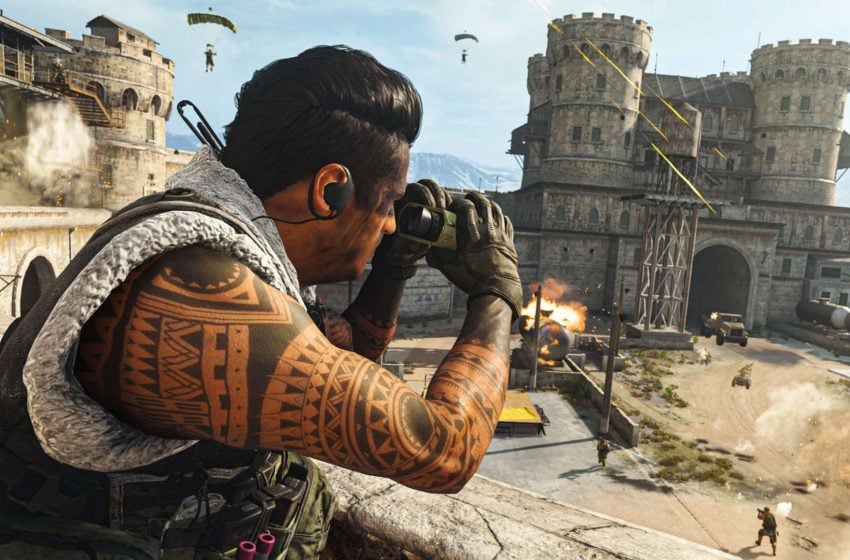 Call of Duty changes things up in their Warzone matches by introducing new events to the game. These events are random occurrences during the match and offer a new way to play the game. One of the events, Jailbreak, brings the inmates out to play and can shake up the current standings happening in your Warzone match. The new event would encourage players to stick around in the match lobby, even if they lost.

The Jailbreak event allows all of the inmates stuck in the Gulag to have a second chance without having to beat another player in a one-on-one shootout. All of the players from the Gulag will spawn back into the game, and fight it out with those who have continued to survive the Warzone.

In addition to those players, anyone who lost their Gulag match or died a second time and have been spectating the Warzone match are now back in the game. It gives players even more reason to stick around Warzone, even if they sit there twirling their thumbs. While it might make sense for those who died in the middle of a Warzone game and were doing well, it may not make sense for those who died right at the beginning and immediately lost their Gulag respawn match. Those players might be better off going back to the lobby and queueing up for another round.

Regardless, Jailbreak seems like a fun way to make things a bit different in Warzone. Stick around your match after you die to see if a Jailbreak happens. If you survive the match and have it happen to you, you might want to look to the sky to see how many last-minute players reenter the game and cause trouble for you and your squad.