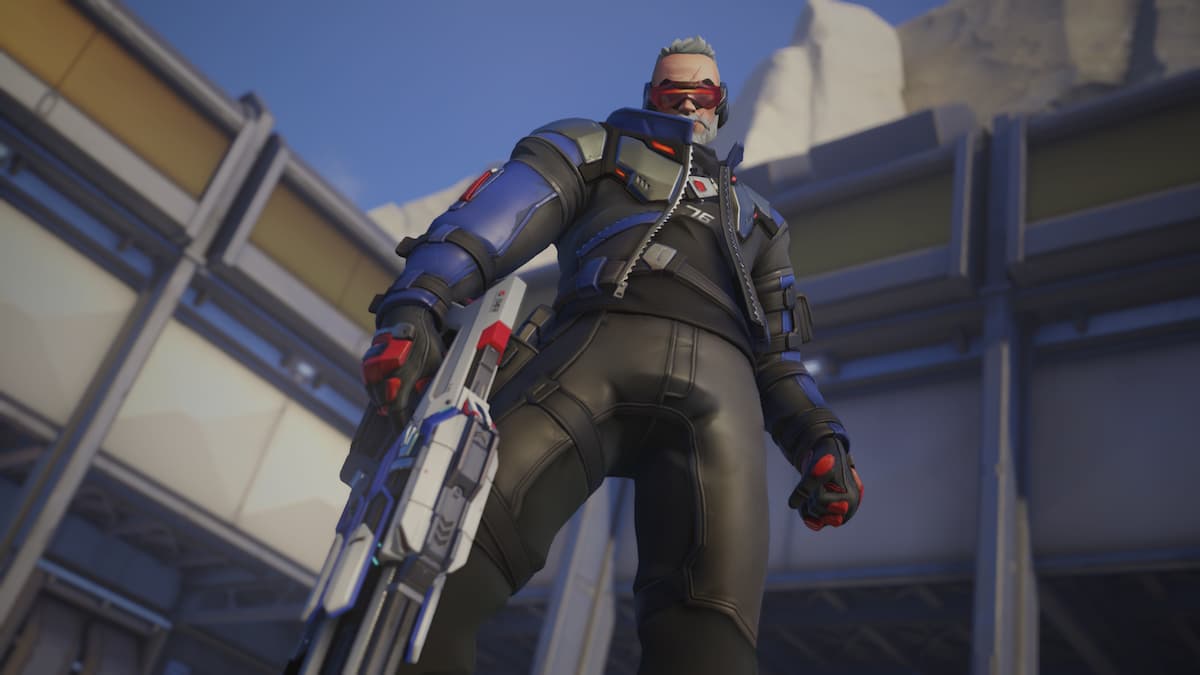 Overwatch 2 is the next game in the series, overtaking the original game for players to return as their favorite heroes. Although these heroes have received a handful of small changes in this game, most of the core game remains intact for new and returning fans. One thing many players want to try out again is fighting in PvE battles, working together with teammates to overcome difficult challenges. When can we expect the PvE battles to come back in Overwatch 2?

Does Overwatch 2 have a PvE release date?

We can confirm that the PvE combat will be returning to Overwatch 2. For players who don’t see it when they queue up for an Overwatch 2 match, this will be returning and will be available sometime in the future. However, the exact date for when we get our hands on it is not clear. The only thing we know is that Overwatch 2’s PvE mode should be out sometime in early 2023, but Blizzard has not cleared up when this will happen and what it will look like when it does arrive.

Related: Can you play Overwatch 2 on the Nintendo Switch?

When it does arrive, the system is expected to be significantly different and more engaging than the one featured in the first Overwatch game. Blizzard had been talking about how it builds the game’s story through the PvE mode, showing what’s going on in the Overwatch world through these important story beats alongside the traditional PvP battles.

The PvE mode will feature cooperative missions, starring the older Overwatch team members working alongside the new members as they attempt to protect the world from multiple threats. It’s expected that the PvE mode will continue to grow with every future season in Overwatch 2, similar to the available heroes.

Hopefully, Blizzard will have more concrete details about the upcoming PvE mode following the official launch of Overwatch 2, and they will have some time to relax.