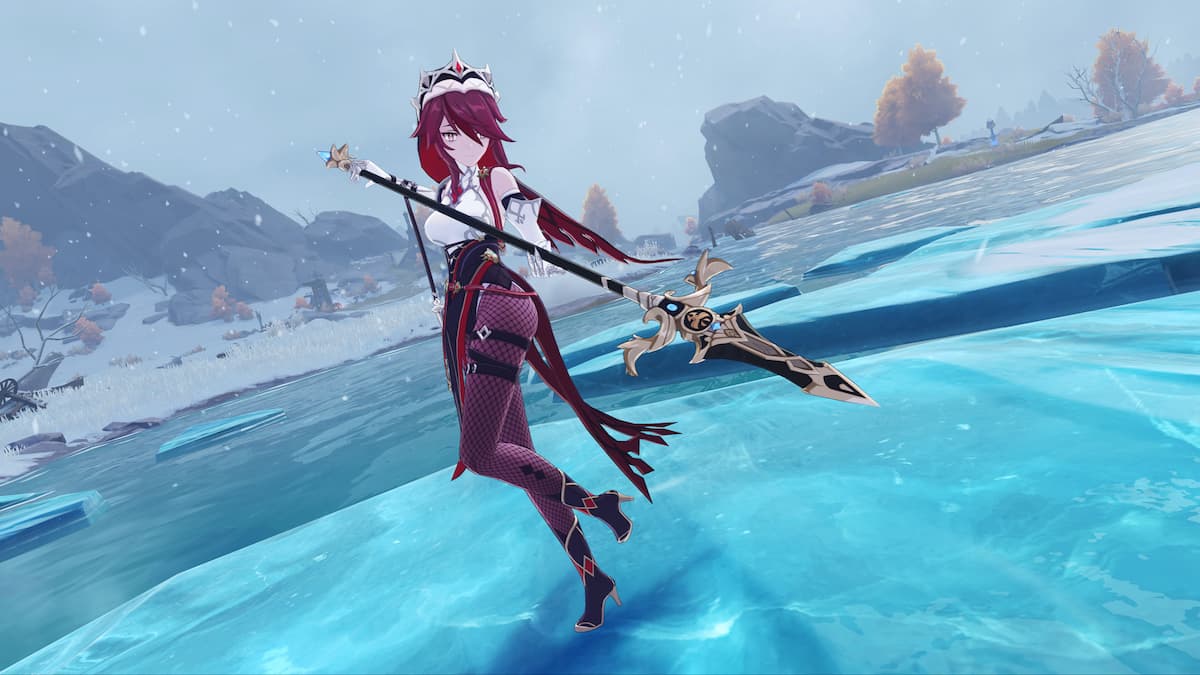 Genshin Impact fans on PlayStation 5 can rejoice, as miYoHo has formally announced the PS5 version of the game. While the smash-hit RPG is currently playable on the console, it runs the PlayStation 4 version with some graphical upscaling and improved framerates, but no real bells and whistles.

The exact release date of the PS5 version is April 28 and will be arriving on the same day the new Genshin Impact 1.5 update. As such, not only will players get their first chance to play the PS5 version of the game, they will also be able to explore all the new content in update 1.5.

The PS5 version will take advantage of all that pixel pushing power to bring some enhanced visuals to the game, which are on display in the trailer.

The dedicated version will also give the developers a means of really taking advantage of the faster loading times of SSDs, and will also bring support for the haptic side of the DualSense controller.

While this may seem like a small thing, for PlayStation 5 players it is quite exciting. The different between Genshin Impact on a PS4 and PS5 is substantial, so seeing how the game looks, feels, and run when it has been properly tuned to take advantage of the console’s power is definitely an exciting prospect.

We will keep this article up to date with any future news that miYoHo make available about the PS5 release.