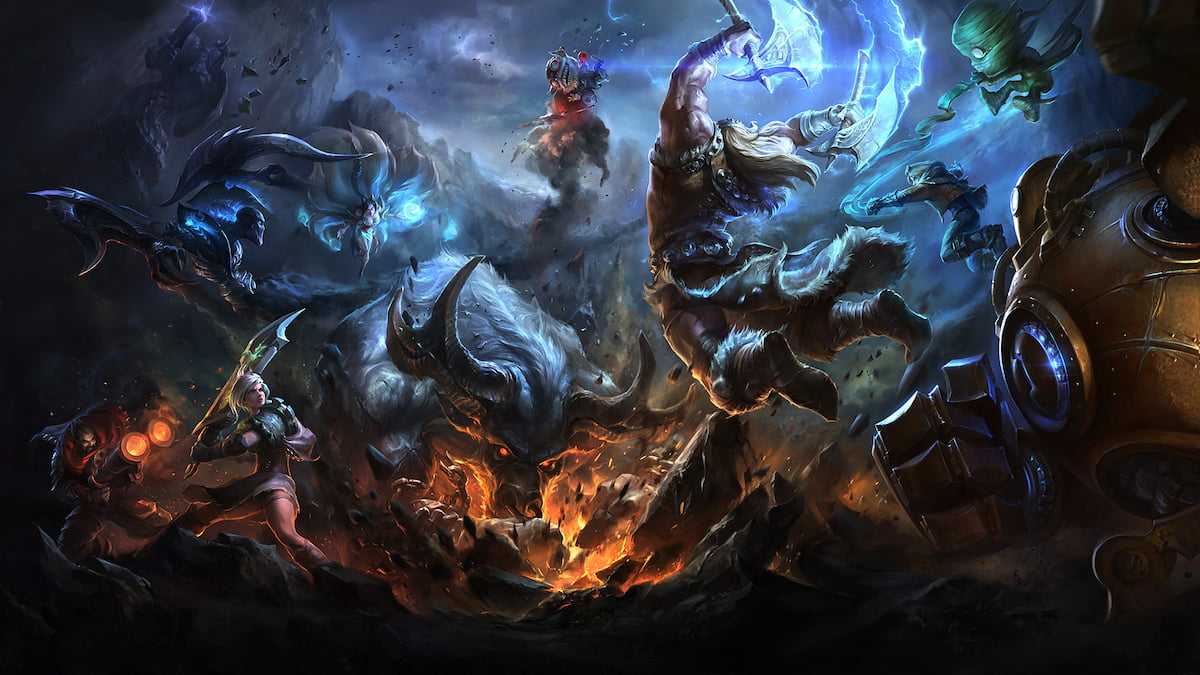 Riot Games announced during the Xbox and Bethesda Showcase that five of the company’s games are going to be coming to Xbox Game Pass. However, the games will only be available for subscribers on PC and mobile. These titles are League of Legends, League of Legends: Wild Rift, Legends of Runeterra, Teamfight Tactics, and Valorant. Riot Games promise that the five titles coming to Game Pass are just the beginning and more news will be coming at some point.

All playable champions for League of Legends and Wild Rift will be unlocked for Game Pass subscribers from the start, which is a big deal because there are over 140 champions in League. All Agents in Valorant will also be unlocked. No specific release date was given for when the games will be available on Game Pass, but the games are set to come sometime this upcoming winter.

League of Legends is Riot Games’ flagship title and is a multiplayer online battle arena. The game was released back on PC in 2009 and has since become very popular with the esports community, with global tournaments ranking unprecedented views online. When the game comes to Game Pass this winter, players will not need to grind to unlock all 140 playable champions, giving subscribers the freedom to choose any champion they want including iconic characters like Jinx, Ahri, Vi, and dozens more.

Wild Rift is a mobile spin-off of League, and it is essentially a scale-down very version of League to fit on mobile devices. Characters and abilities are remodeled within Wild Rift to give them a new art style. Wild Rift doesn’t have all the Champions from League, but there are still a lot of characters players can choose from, all of whom will be automatically unlocked for Game Pass subscribers.

Legends of Runeterra and Teamfight Tactics are also spin-offs from League, featuring characters and creatures from the world created within League. Legends of Runeterra is a card-based mobile game, whereas Teamfight Tactics is an auto battler game that is aimed more at younger gamers. Valorant is Riot Games’ first major game released that has nothing to do with League of Legends. Instead of taking place on Runeterra and featuring champions, Valorant is a multiplayer first-person shooter game that features completely original characters known as Agents.