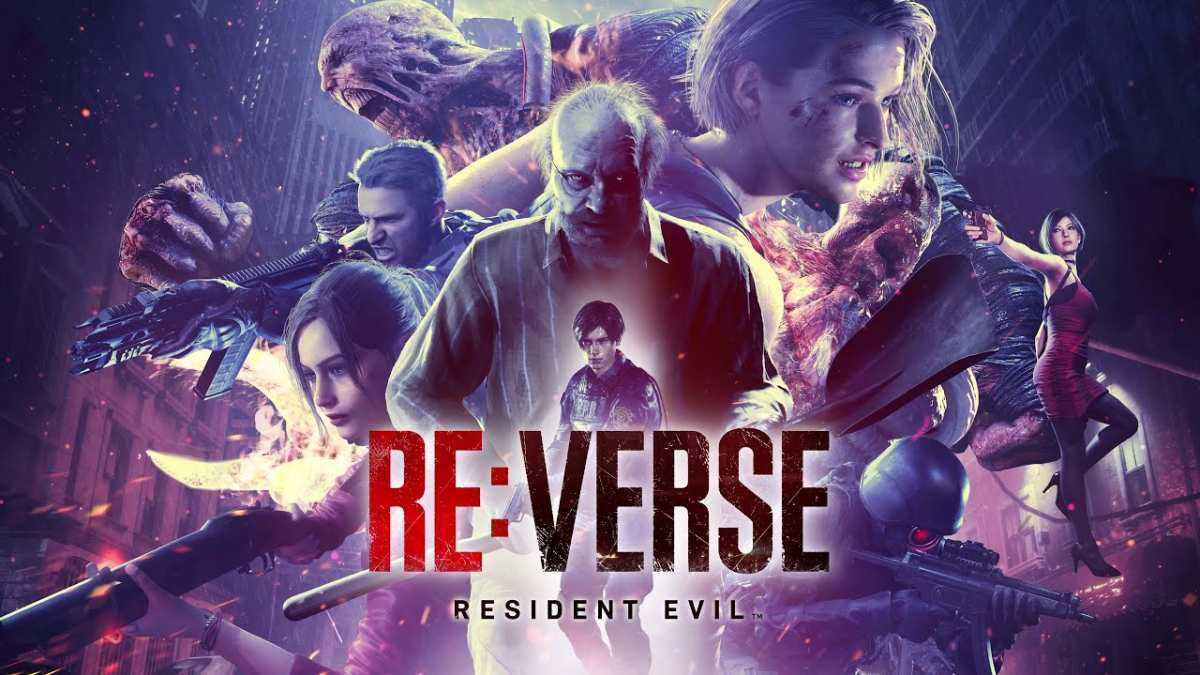 Resident Evil Village is the eighth title in the main entries of the classic zombie series. It originally was going to stomp on us with the returning Mercenaries mode and another multiplayer title called Resident Evil Re:Verse, but that’s now releasing separately in Summer 2021.

Information on the Resident Evil website indicates Re:Verse will still be free for those who purchase Resident Evil Village. It just won’t be ready until a few months after Village’s horrors are unleashed on eager fans. The game will require Xbox Live Gold and PlayStation Plus since it isn’t a free-to-play title.

The game will feature 4- to 6-person matches where gamers can play as iconic characters from the series. Official screenshots have already shown us Resident Evil 7’s Jack, along with Leon, Claire, Jill, and Nemesis from the recently released remakes of Resident Evil 2 and Resident Evil 3.

Downed players transform into bigger and more powerful bioweapons that can gain additional strength by picking up Virus Capsules. Matches are 5 minutes long, which means the tension will be condensed as the scares and time on the clock increase.

The game will be available to everyone who purchases Resident Evil Village on PlayStation, Xbox, and Steam when it releases in Summer 2021. 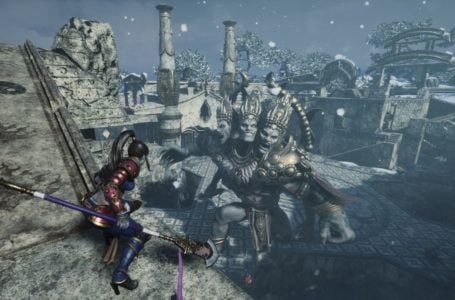