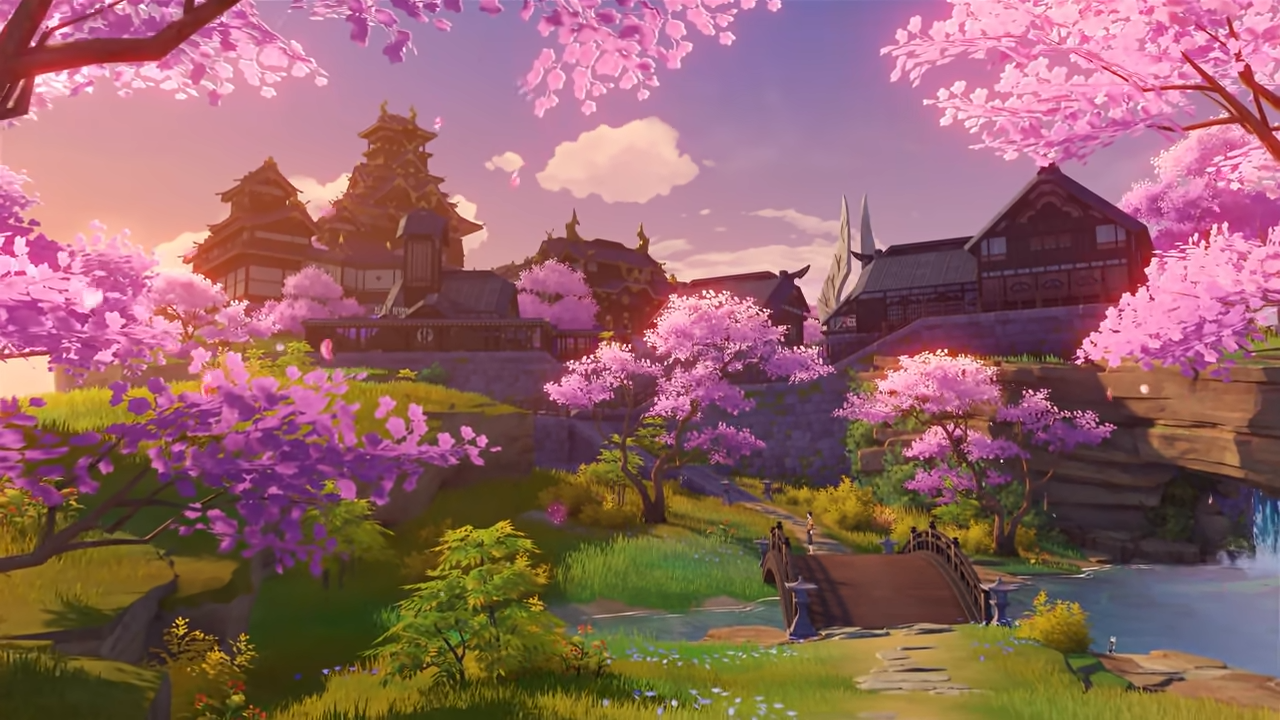 Aloy, the protagonist from Guerrilla’s Horizon Zero Dawn is making her way to Genshin Impact. It’s a surprising move, but certainly a welcome one as she will be available for free to all players. Players don’t need to do anything special to get the character, simply downloading future updates and being above Adventure Rank 20 is enough.

For people who are wondering when exactly Aloy will be arriving in Genshin Impact, we will run through it in this article. Keep in mind, this gets a little awkward as dates are dependent on future updates, which have not been confirmed yet.

The first thing to understand is that Aloy will arrive on PlayStation first, and will arrive in Update 2.1. At the moment, we expect that this update will be arriving in the first week of September, which is six weeks after the most recent Genshin Impact 2.0 update.

The free character will be arriving on PC and Mobile in the 2.2 update, which should be roughly six weeks after the PlayStation arrival, and will put the release date on those platforms at mid-October.

Aloy will be a free 5 Star character, so should be very powerful, and she will also come with a special 4 Star Bow. Her kit will be made up of Cryo abilities, as she has gotten her hands on a Cryo vision.