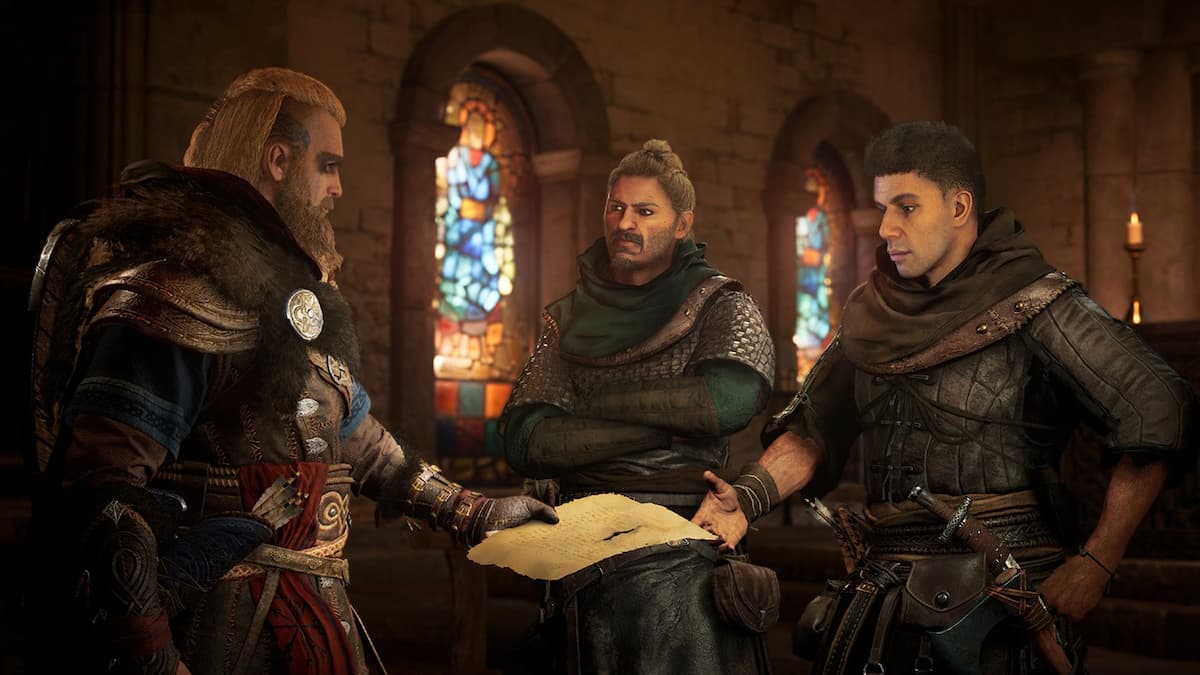 Assassin’s Creed Valhalla’s next DLC, The Siege of Paris, promises to be an epic look into one of the most ambitious battles in Viking history. The DLC will feature historical figures from Frankia during this time period, and requires players to infiltrate the city of Paris and Seine River for a “prolonged siege,” in order to ensure the future of their clan.

Despite the hype, Ubisoft had been tight-lipped about its release date until recently. And it isn’t the only expansion for this game suffering the same fate either, as the upcoming Assassin’s Creed Valhalla Discovery Tour has only received a release window of this fall but no specific date. But the company finally revealed on July 27 when the DLC will launch.

According to the official Assassin’s Creed site, the release date for The Siege of Paris expansion will be on August 12. The title update 1.3.0 itself will be including plenty of new content, such as the aforementioned DLC, as well as other events and improvements like the Sigrblot Festival, skill tree updates, brand new skills, and more.

Ubisoft stated The Siege of Paris will be available once players complete one of the first two narrative arcs in England (Grantebridgescire or Ledecestrescire). The DLC will also be bringing back black box missions, which are stealth-based assassination missions that were introduced in Assassin’s Creed Unity and then cut starting with Assassin’s Creed Origins.