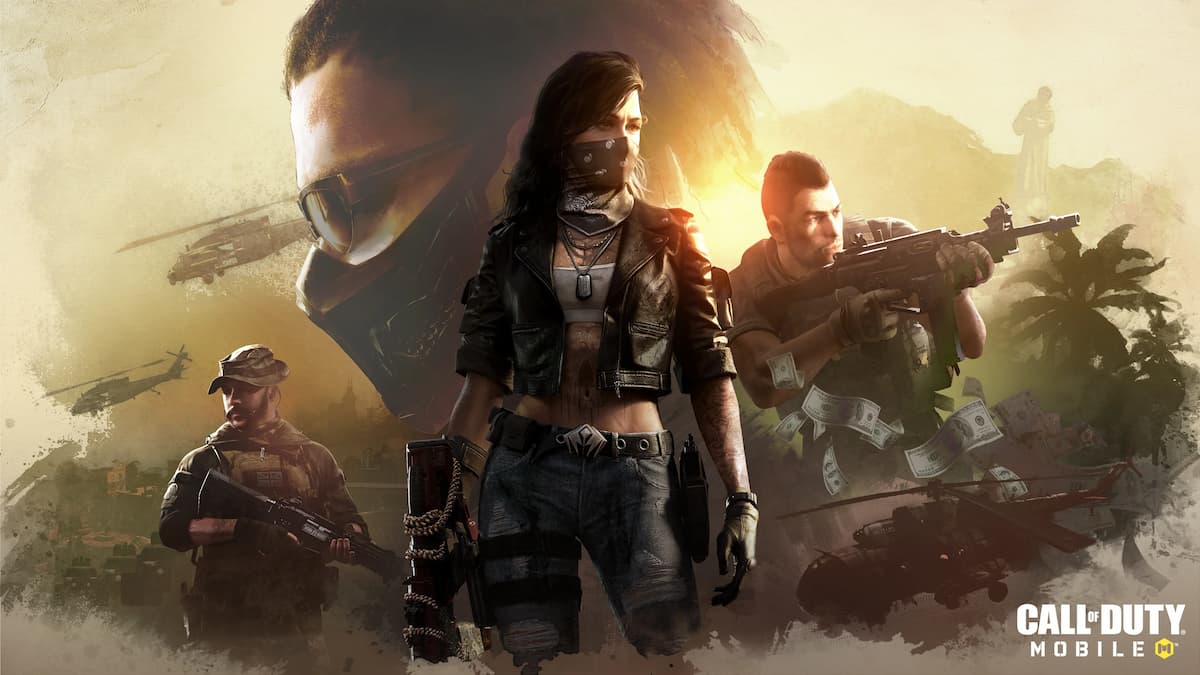 Call of Duty: Mobile Season 6 is coming to an end, and Season 7 will launch a day after it ends. The update will add a ton of new content to the game, including new maps, modes, events, weapons, and more. In addition to this, a brand new Battle Pass will also be made available in which players can level up by earning Battle Pass XP to earn a whole new series of free and premium rewards. Players are eagerly waiting for the next season to begin, and here’s when it will release.

While Activision is yet to announce the release date of COD Mobile Season 7, as per the countdown in the Battle Pass section of the game, it will begin on August 25 at 12:00 AM UTC. A patch update will be pushed out for all mobile devices, and players will be able to download it from the Google Play Store or Apple App Store.

Activision has already started dropping teasers of various upcoming content, and according to these teasers, the Monastery map will be making its way to the global version of Call of Duty: Mobile in Season 7 after it became available in the game’s Chinese version earlier.

In addition to this, another teaser hints at the arrival of Hades LMG and Crossbow into the game. Activision will be releasing more teasers regularly as the COD Mobile Season 7 release date approaches.