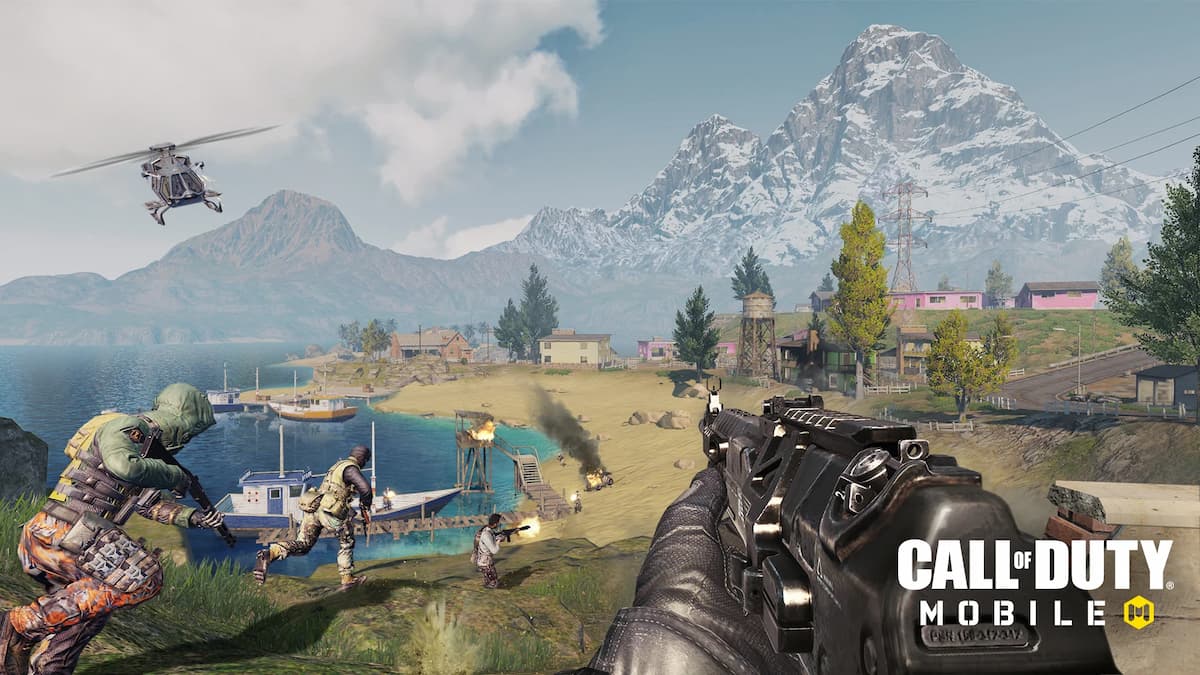 Activision has released the first teaser of Call of Duty: Mobile Season 6, and with this, the public beta test build for the upcoming update will also become available this week. Call of Duty: Mobile Season 6 will bring a bunch of new content to the game, including new maps, modes, events, weapons, and more. The new Battle Pass will also be introduced that players can purchase and level up to unlock premium rewards.

As per the Battle Pass countdown, Call of Duty: Mobile Season 6 is expected to release on July 31 after Season 5: In Deep Water ends a day before; however, the date is yet to be confirmed officially. The update will be available to download from Google Play Store and Apple App Store.

There are not many leaks available regarding the Season 6 content, but as per the latest teaser released by Activision, Zombies are expected to make a return to Call of Duty: Mobile.