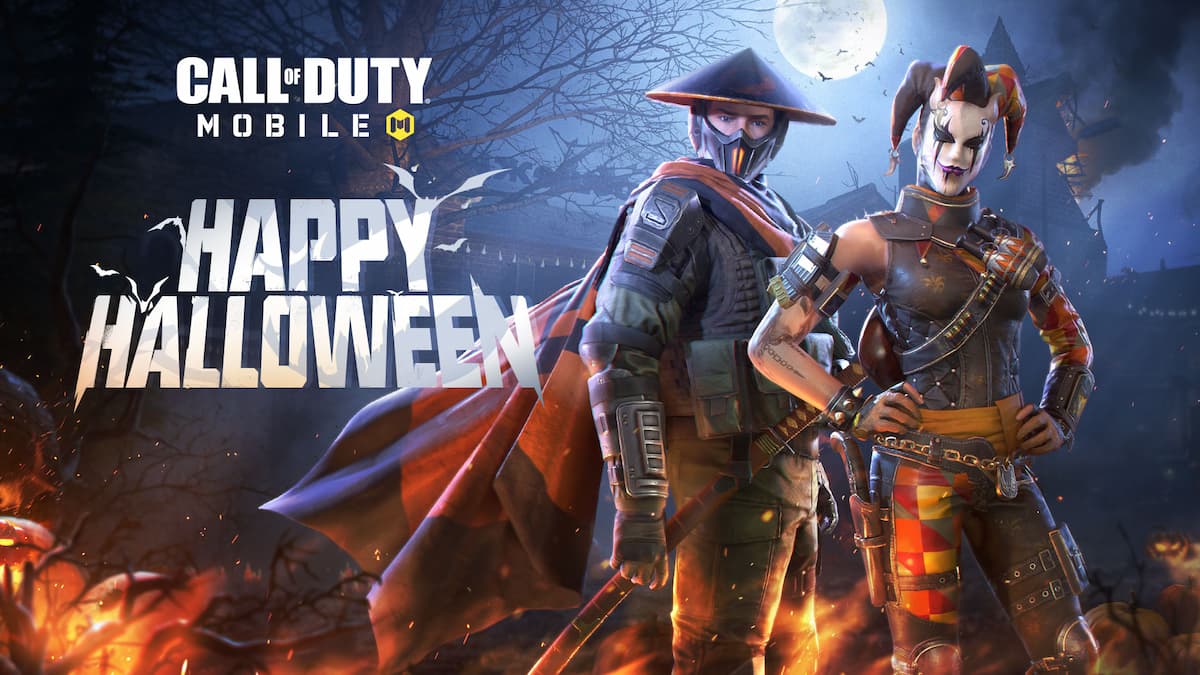 Call of Duty: Mobile Season 8 is coming to an end, and Season 9 will launch a day after it’s over. The update will add a ton of new content to the game, including new maps, modes, events, weapons, and more. A brand new Battle Pass will also be made available in which players can level up by earning Battle Pass XP to unlock a new series of free and premium rewards. Players are eagerly waiting for the next season to begin, and here’s when it will release.

What is the Season 9 release date?

While Activision is yet to officially announce the release date of COD Mobile Season 9, as per the countdown in the Battle Pass section of the game, it will begin on October 20 at 00:00 UTC. A patch update will be pushed out, and players will be able to download it from the Google Play Store or Apple App Store.

As of now, there is not much information available, however, as per the leaks, the Swordfish assault rifle from Black Ops 4 might arrive in Call of Duty: Mobile Season 9. A new Halloween-themed event, Trick or Treat, will also be made available in which players can collect candy to unlock rewards.

Undead Siege Zombies mode will also be returning next season after it was temporarily made unavailable in Season 8 for improvements.