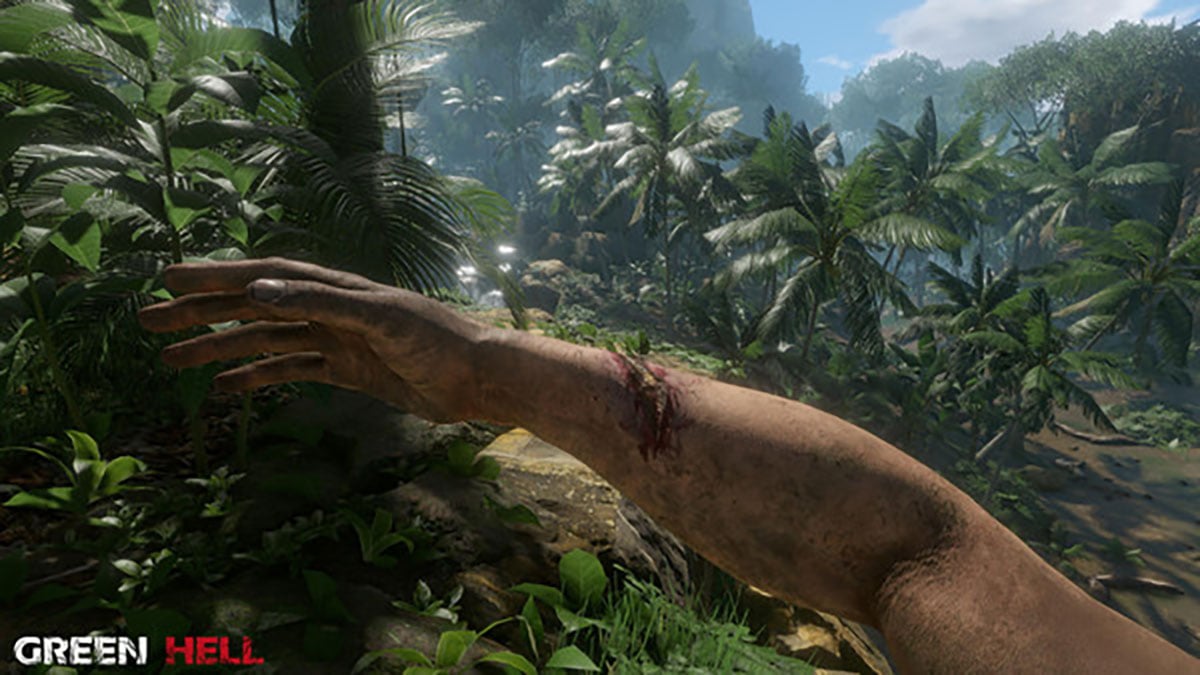 Green Hell was originally released on Steam in September 2019. Since then, the only console screen the survival game has graced is the Nintendo Switch, where it’s had a home since October last year. The game has even received its first piece of DLC, The Spirits of Amazonia Part 1, and now it’s finally coming to PlayStation and Xbox.

Green Hell Console Edition launches on June 9, 2021. This will bring the game to all major platforms, and finally, give those who don’t play games on PC or Switch a chance to enjoy it for themselves. This edition of the game packs in all the previously released content to date, meaning it will launch with both the main story and the aforementioned expansion, released in January 2021.

Green Hell is an ambitious first-person survival adventure game set in an unknown region of the Amazonian Rainforest. Players begin their time in the rainforest with relative ease but are soon thrown into the thick of new territory without a hand to guide them. From there, they must survive against the environment, diseases, creatures of all sizes, and the local tribe that’s trying to kill them.

The game has a heavy focus on gathering resources and crafting. You’ll need to build a base to protect yourself, purify water, cook food, and patch yourself up when you’ve been attacked or have injured yourself while exploring. The game is praised for being hyper-realistic, but that just means you’ve got more things trying to kill you here than in any other survival game on the market.