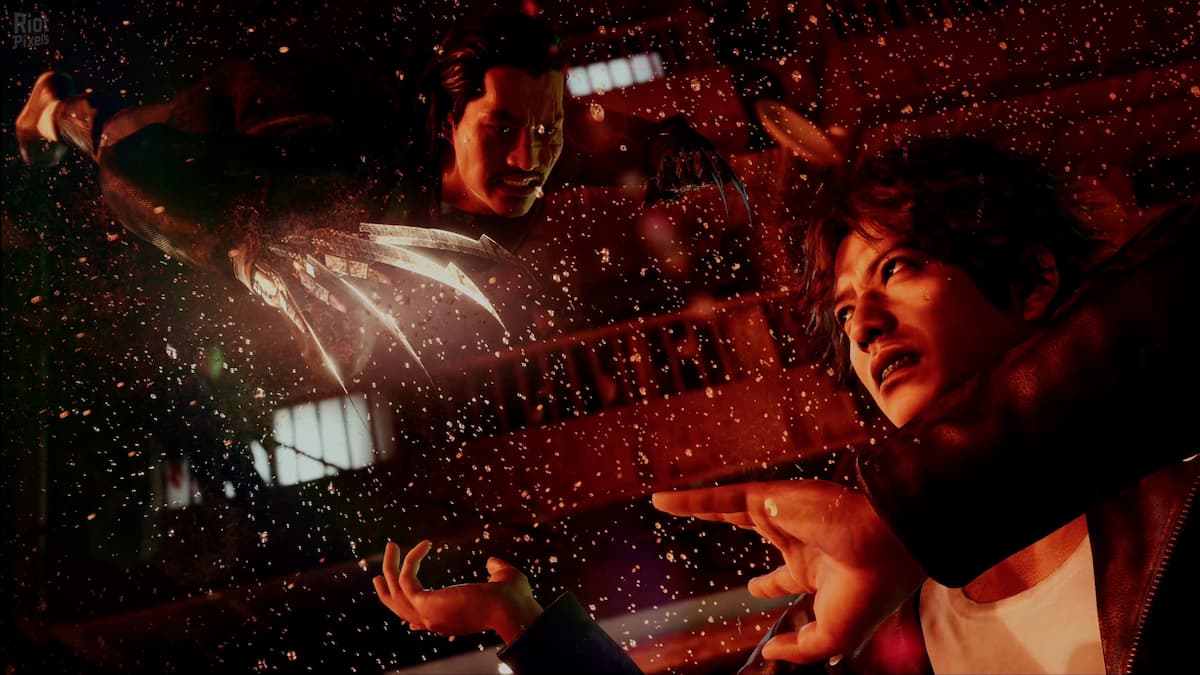 Lost Judgment is the upcoming sequel to Judgment, a Yakuza series spinoff title released in Japan in 2018 and globally in 2019. The action-adventure title, developed by Ryu Ga Gotoku Studio and published by Sega, blends fast-paced action with a deep and engrossing murder mystery. Lost Judgment is set to continue that same trend but will tell an even darker tale than its predecessor.

The story begins with a lawyer who reaches out to the protagonist, detective Takayuki Yagami, to clear his name due to a trial gone wrong. His client and the defendant was accused of being a molester on a train, but the trial takes a turn for the worst when he, through using his guilty verdict in the current trial, forms an iron-clad alibi that absolves him of another murder that took place that same night. Yagami is tasked with investigating Yokohama to get to the bottom of this case. But as he continues to pursue the truth of what happened that night, he must choose between law or justice.

The State of Play presentation from Sony revealed that Lost Judgment will be released worldwide on September 24 for PlayStation 5 and PlayStation 4. Those who preorder either the Digital Premium Edition or Digital Ultimate Edition will receive early access to the game, starting on September 21, as well as a not yet announced story expansion. The trailer, which can be viewed below, showcases plenty of gameplay as well.