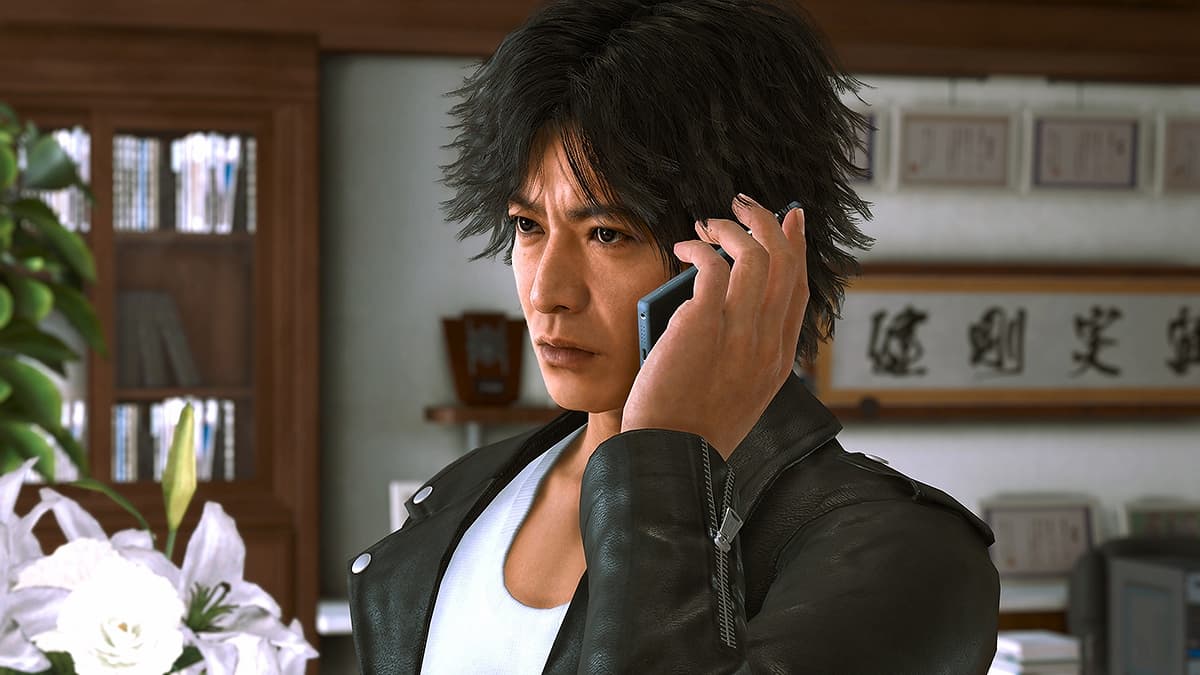 A new batch of screenshots and brand new story details for Lost Judgment released today. And judging from its main premise, the title is setting out to weave an even darker tale of murder, intrigue, and revenge. The game starts with Saori Shirosaki, an attorney in charge of the defense council for a client named Akihiro Ehara. Ehara has been accused of molesting his victim onboard a train. The video repeatedly resurfaces through the media, causing public outcry and a demand for severe punishment.

As he’s being convicted in a “fair trial,” Ehara suddenly stands and interrupts the judge. He states: “Three days ago, a corpse should have been found in an abandoned building in Yokohama. Did you know the identity yet?” The courtroom is confused by these completely unrelated remarks. Then Ehara goes on to say, “Then, please let the Kanagawa Prefectural Police know. The corpse is Miko Shibahiro. He drove my son to commit suicide four years ago… he is a mortal man.”

It turns out that a corpse identified as that same person was found in that exact location. What’s more is that the time of death is the exact time that Ehara was stated to have committed the crime he has now been convicted of. Which means that he now has an iron-clad alibi for that murder.

Shirosaki, the defense attorney for the molester case, approaches detective Takayuki Yagami and asks him to investigate the case. Yagami, who happened to be staying in Yokohama for a high school bullying investigation, begins to uncover the secrets behind the Miko Shibahiro case and clear any suspicion that Shirosaki was used by his client. Of course the incident begins to attract plenty of attention from other parties and organizations. Meanwhile, as Yagami continues to pursue the truth, he must choose between the law or justice.

Lost Judgment will launch worldwide on September 24 on PlayStation 4, PlayStation 5, Xbox One, and Xbox Series X/S. The new screenshots can be seen in the gallery below, including some images of the new location Yokohama.