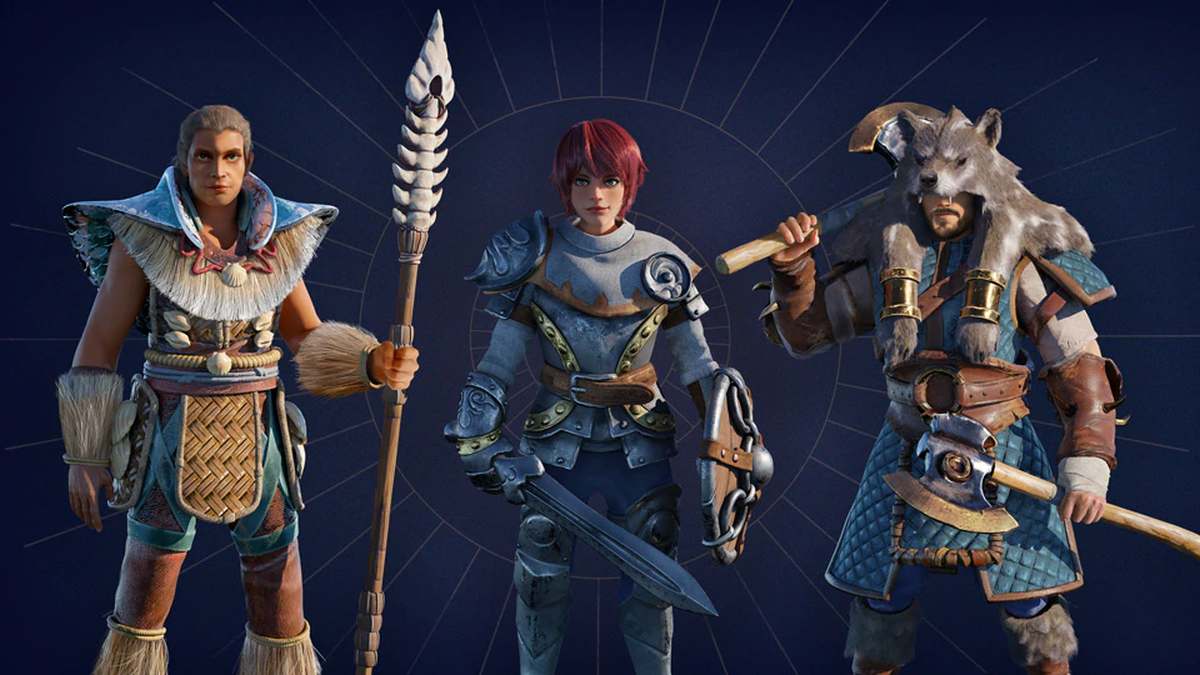 After it was first announced what feels like an eternity ago, Ubisoft’s The Settlers went mostly dark, leaving fans of the original to speculate on the reboot’s release date. Thankfully, in a January 13 announcement, Ubisoft unveiled The Settlers in its updated glory, detailing its new gameplay mechanics, modern graphics, and the coveted release date.

The reboot is in a near-finished state and almost ready to launch. The humble real-time strategy of yore has evolved in several ways. Besides the fresh coat of paint in the visual department, the game has updated gameplay systems that marry all the agricultural development and city-building stuff with a new focus on raising armies and directly invading and demolishing other players’ settlements.

The Settlers release date is currently set for March 17, and at that time it will be available exclusively for PC. Like most other modern Ubisoft releases, The Settlers will be available exclusively through the Epic Games Store and the developer’s own launcher. It is possible that it will be ported to other platforms and launchers later on, though we don’t consider this to be very likely given the niche appeal of RTS games these days. The Settlers will also hold a closed beta playtest between January 20 and 24. Players can register for the closed beta right now through the game’s official site. 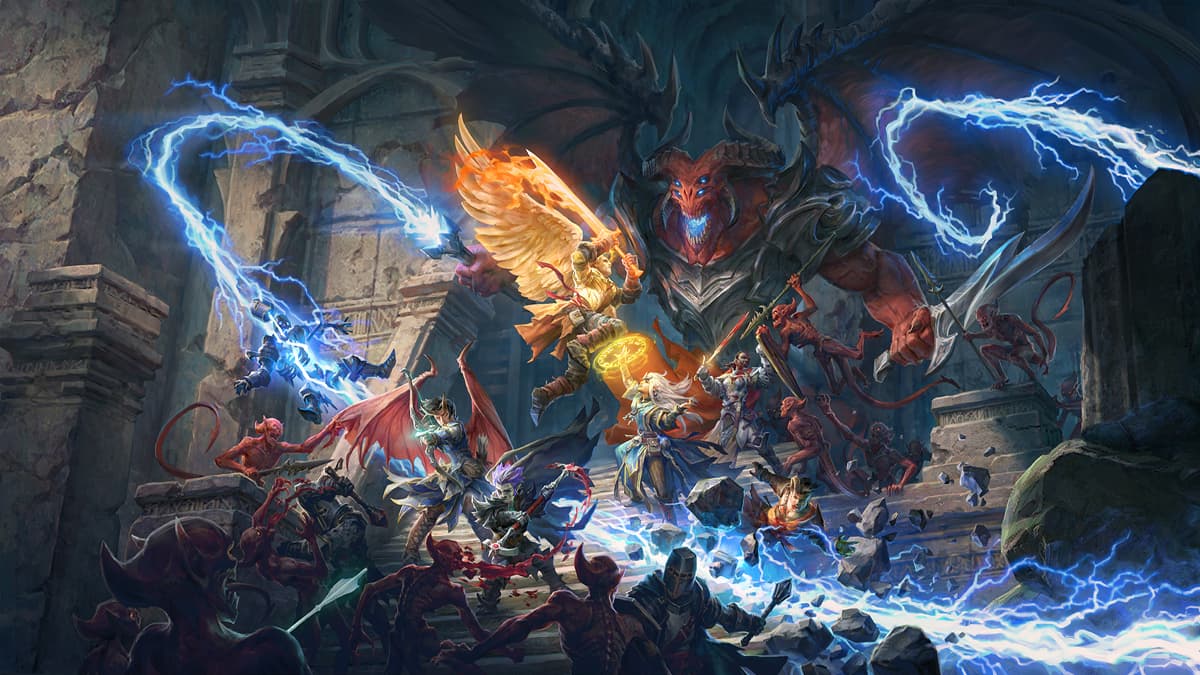 Pathfinder: Wrath of the Righteous gets free DLC, A Visitor from Distant Lands 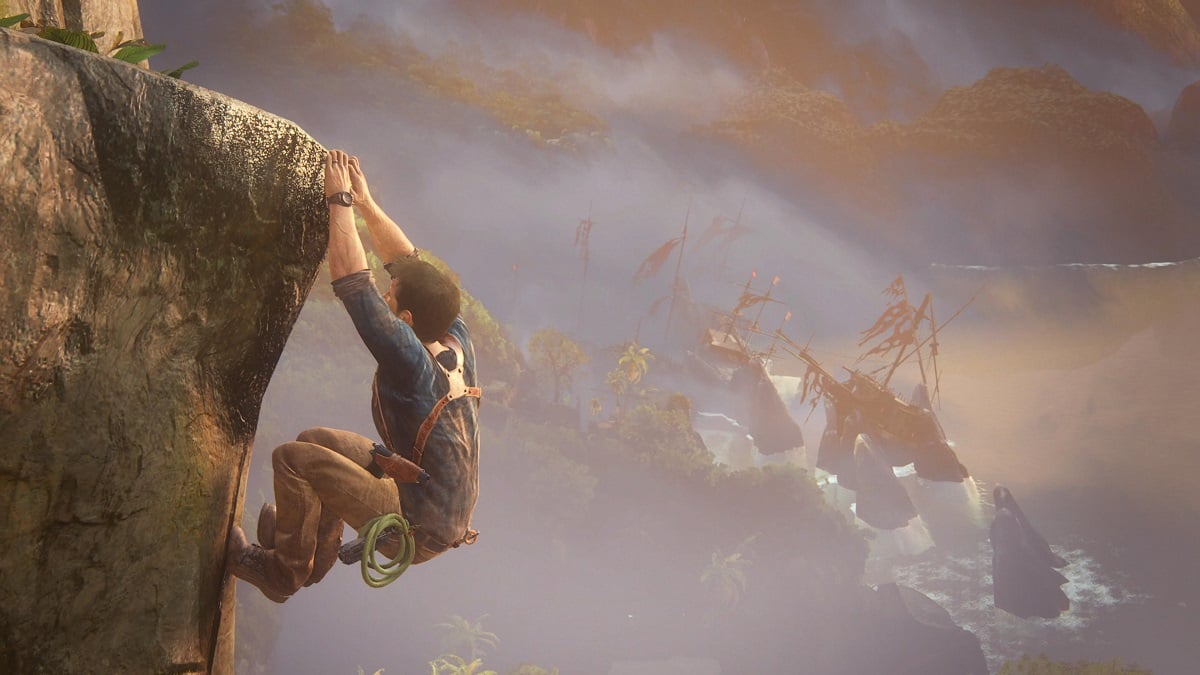 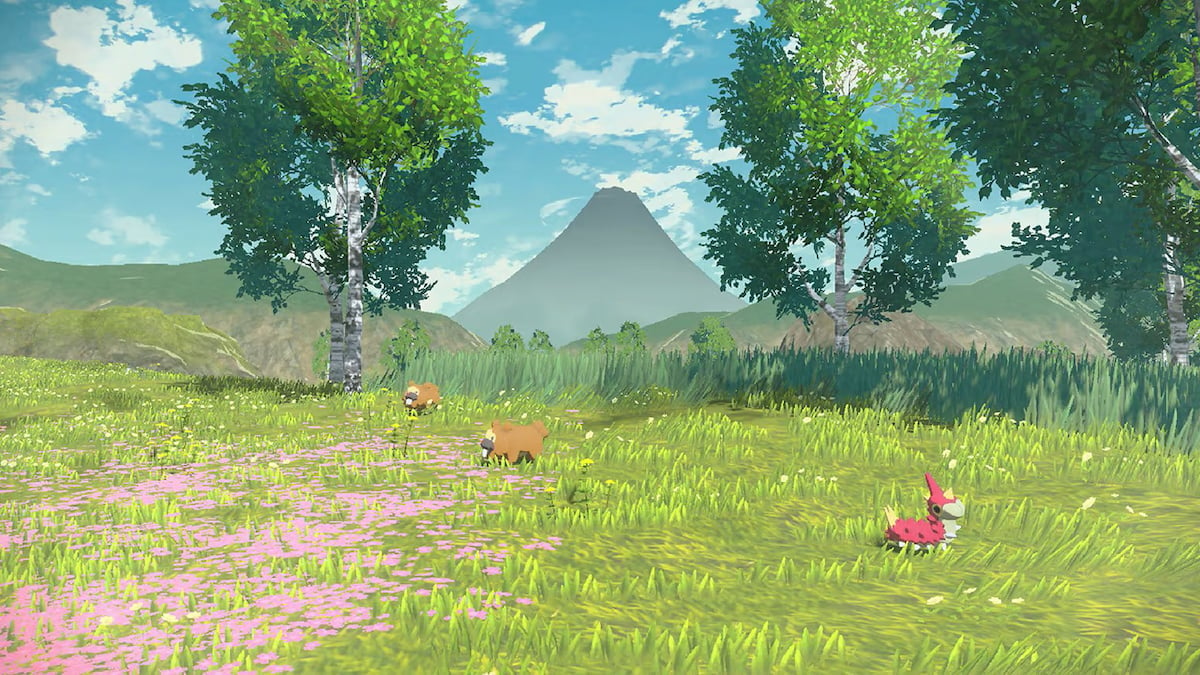 How to evolve Hisuian Growlithe into Hisuian Arcanine in Pokémon Legends: Arceus 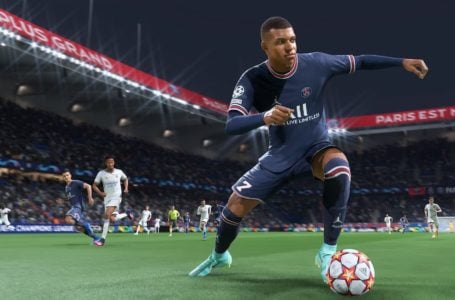