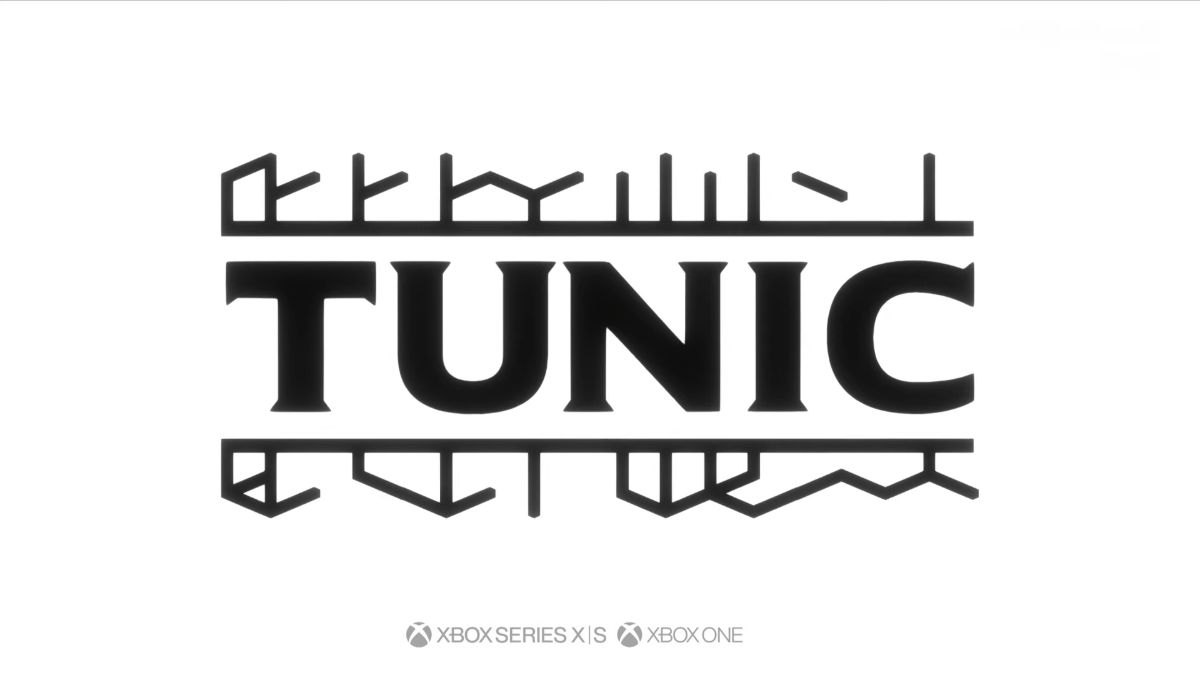 The first major announcement of The Game Awards 2021 was the release date for the upcoming indie action-adventure game Tunic. Tunic will release as a timed exclusive for the Xbox One and Xbox Series X/S on March 13, 2022. Tunic is part of the list of demos for Xbox’s Winter Game Fest that Xbox players at home can play right now.

Tunic was originally titled the Secret Legend, a reference to the game’s main inspiration — The Legend of Zelda series. The game’s name was changed into Tunic in 2017, possibly to distinguish itself from its main source of inspiration.

Tunic stars an anthropomorphic fox who travels the lands to fight mysterious creatures. The game takes a simplistic approach to graphics and uses the weapon collecting format and puzzle-solving features that are prominent in the Zelda series. Similar to older Zelda games, Tunic has an isometric view, which is an eschew overhead angle that allows players to view particular aspects of the environment.

Tunic has been under the development of one person — Andrew Shouldice. Shouldice has worked in video game development for years before deciding to branch out to work on Tunic, which eventually got the attention of the game studio Finji. Finji then partnered up with Shouldice to publish Tunic.