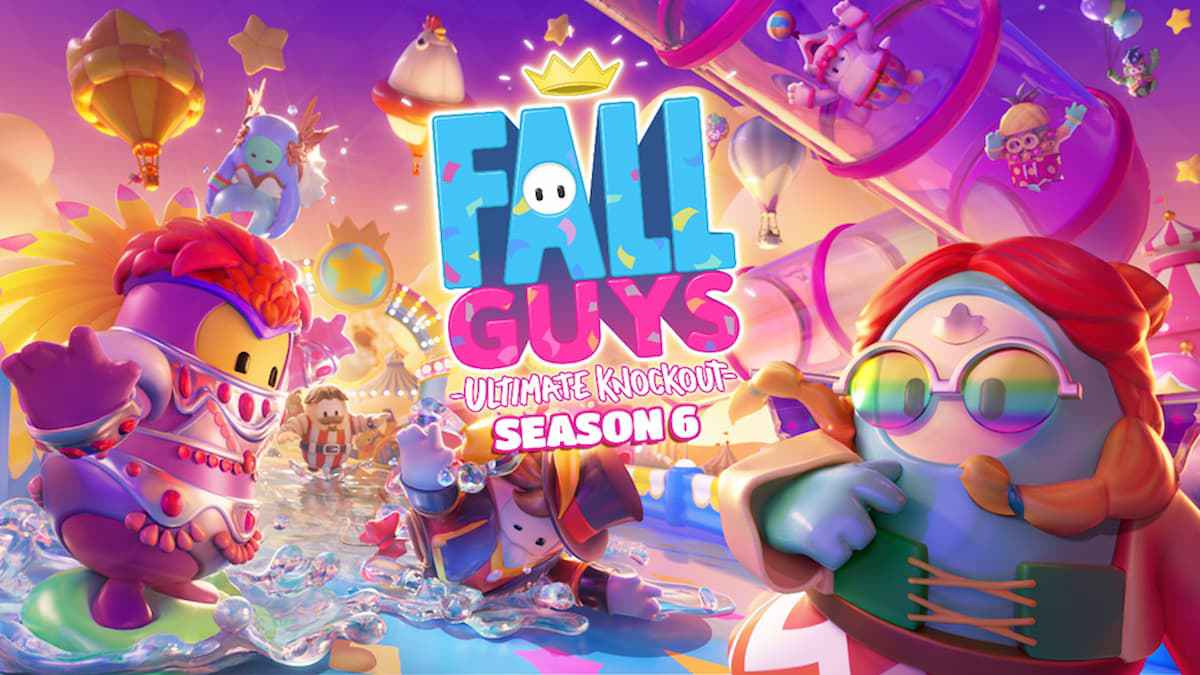 Seasons last fairly long in Fall Guys: Ultimate Knockout, and thanks to a live stream, cheekily titled “Big Streamus 2: The Dabbening,” we now know when Season 6 will arrive. A November 23 stream featured trailers and interviews, also showing off new gameplay, features, and costumes.

The stream also revealed that November 30 will be the official start date of Fall Guys Season 6. It included some more details that provide a glimpse of what’s coming in the new update. Season 6 will take on a carnival theme, which is reflected in many of the new costumes and courses.

Some costumes shown include the Carnifaller, which takes inspiration from the Carnival in Rio de Janeiro, as well as the hippy-inspired Chill Vibes, and a seal balancing a ball on its nose, named Mr. Sealson. Courses will also feature new obstacles, like circular versions of the game’s infamous see-saws, rapid-firing water balloon launchers, and swinging trapezes.

Those still looking to take part in Fall Guys Season 5, which sports jungle adventure-themed levels and modes, aren’t too late though. Players will have until November 30, when the season officially ends, to experience all the current season still has to offer.