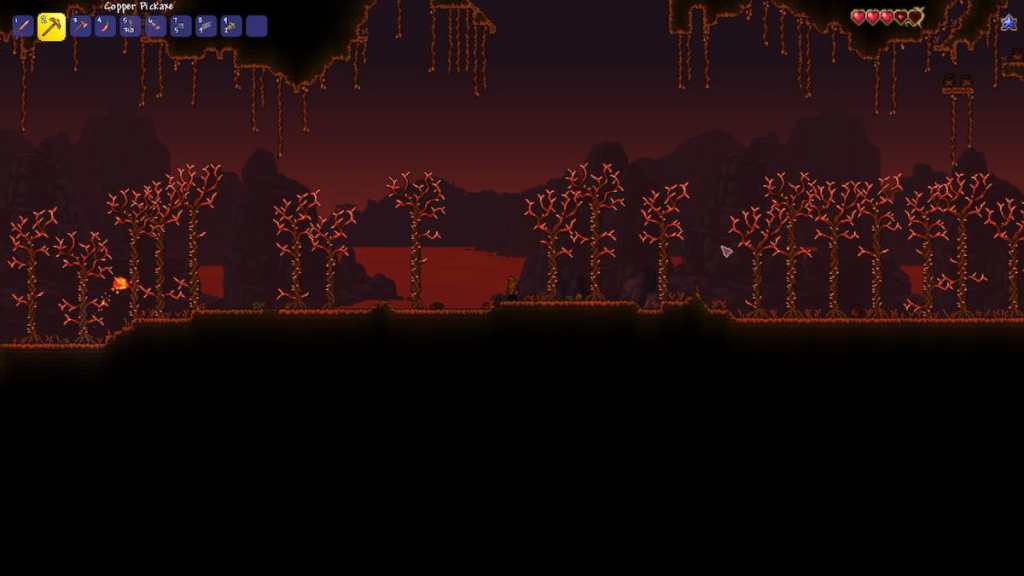 Terraria’s Labor of Love update has landed, bringing with it all sorts of fun new stuff to try out. From new characters to new items and a wealth of tweaks, balances, and quality of life adjustments, there’s something in the new update for everyone.

Among the additions to the game are a few new world seeds, the basic blueprints for new kinds of worlds. Previous world seeds have included “Drunk World,” “Not The Bees,” and the hard-as-nails “For The Worthy,” but one of the new seeds has caught the attention of many fans. The so-called “Remix” seed flips the whole world on its head and makes for a challenging adventure — here’s what you need to know about it.

Related: How to get all new Town Slimes in Terraria: Labor of Love

How to access Don’t Dig Up mode in Terraria

Creating an upside-down world in Terraria is easy, but it understandably requires you to start right back at square one again, as is expected in the creation of a new world. You simply enter “don’t dig up,” “dont dig up,” or “dontdigup” as the seed identifier.

What is Don’t Dig Up mode in Terraria?

The Remix seed — or “Don’t Dig Up” mode, if you prefer — flips the whole world on its head, starting you out in the depths of the Underworld, surrounded by fire, lava, and constant threats. Even the starting Guide NPC is replaced with the Tax Collector, just to prove how dire this world really is. Luckily, the game provides you with some all-new varieties of flora to help get you up to scratch in the early stages of the game, but it’s still a grueling experience. And that’s before attempting to actually dig up.

Yes, instead of digging down to discover more of the world like in regular Terraria worlds, your intrepid traveler must dig up to escape the pits of the Underworld and make their way to the Surface. But the going is tough, and the Surface of this world isn’t what you might expect — by the developers’ own admission, it’s “a truly horrifying and inhospitable place that will test the mettle of even the most seasoned Terrarian.” What this means is that the Surface is entirely covered with either The Crimson or The Corruption, depending on which is chosen during world generation. Whichever one you’re stuck with, that means a heck of a time fending off threats once you make it to the top, so make sure you’re well-equipped by the time you get there.