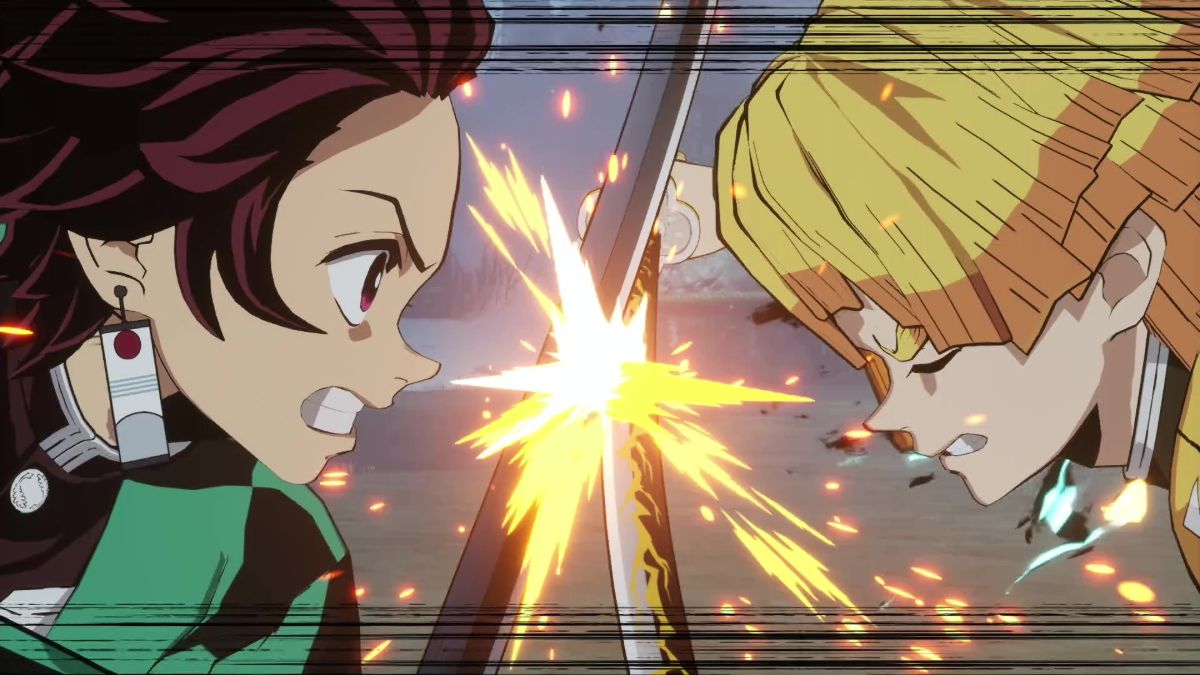 Swords will clash when Demon Slayer: The Hinokami Chronicles releases later this year, marking the series’ first foray into console gaming. You’ll be able to play as Tanjiro and the gang in this action-adventure and arena brawler hybrid very soon, but how much so? Find out below.

When is Demon Slayer: The Hinokami Chronicles coming to the West?

The highly anticipated adaptation will be released in North America and Europe on October 15, 2021, for the PS4, PS5, Xbox One, Xbox Series X, Xbox Series S, and Steam. Currently, no Nintendo Switch version is planned. When it is physically and digitally published by Sega, there will be multiple pre-order incentives. This includes two days of early access, two character avatars, a custom theme for the PS4, and more based on which console you’re preordering the game on. In addition, the retail edition comes with the Kitmetsu Academy character key for Tanjiro.

If you purchase the game on PS4 at first, you’ll be able to upgrade to the PS5 version for free. We expect Xbox will have the same functionality through the Smart Delivery program.

What arcs will the game cover?

So far, we know that the game will be following the storyline of the Tanjiro Kamado, Unwavering Resolve arc, and the Mugen Train arc.