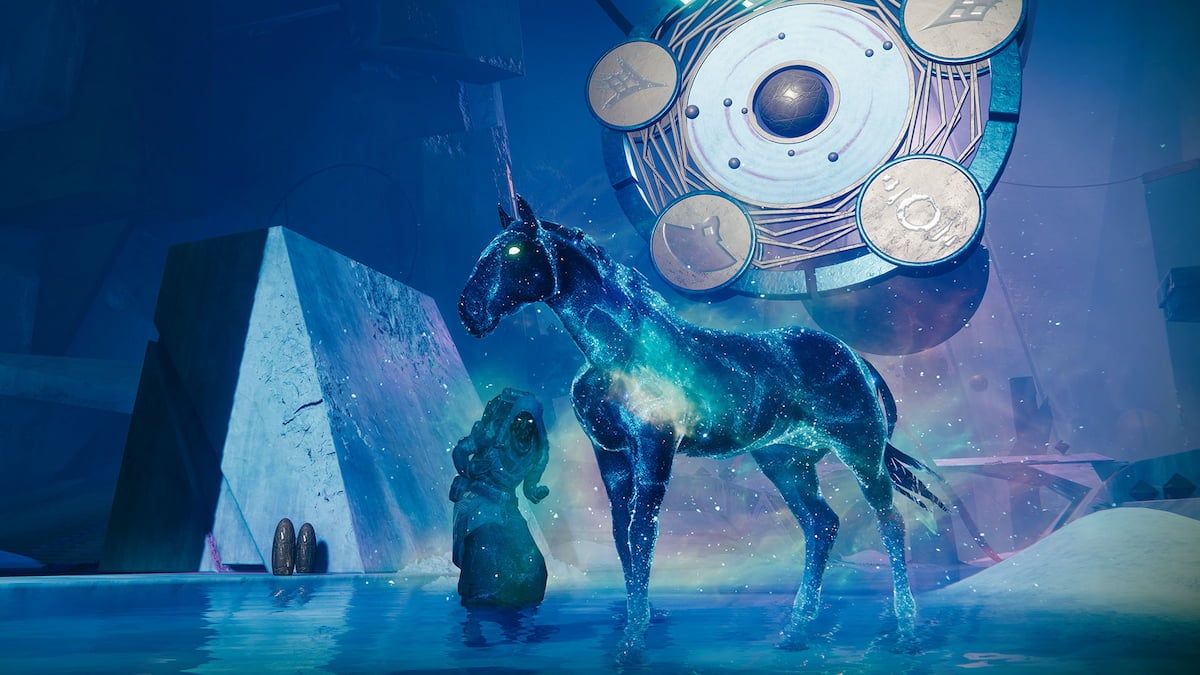 Dares of Eternity Loot Pool for January 31 to February 7

The assortment of loot you can earn from the Dares of Eternity varies each week, but there are three distinct loot pools that you can earn.

Related: What is the Nightfall weapon this week in Destiny 2?

For the week of January 17, 2023, during the Season of the Seraph, these are all the rewards you can earn while participating in the Dares of Eternity game.

You can expect to earn these weapons and armor sets when you reach the end of the Dares of Eternity. We recommend participating in the Legend version of this activity for the best rewards. You will have more powerful foes to battle against, but there’s a better chance for some superior gear, and you can earn Enhancement Prisms as a reward. In addition, you will receive a weekly Pinnacle gear drop for reaching a score of 250,000 at the end, similar to the other activities in Destiny 2. You can earn the Pinnacle reward once a week, and it refreshes for the weekly reset.