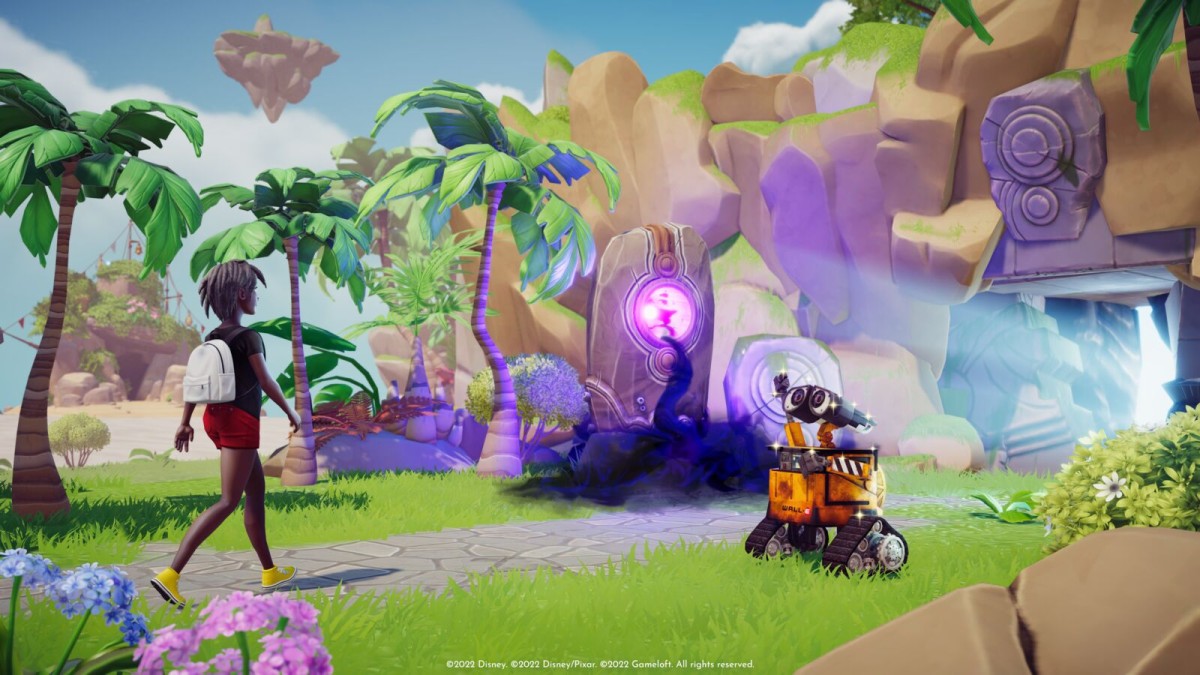 Disney Dreamlight Valley’s wide array of recognizable and beloved characters will make any player nostalgic. Each character has their own specific story and questline, but one particularly shy robot has a sneaky condition that’s needed to unlock one of his quests.

Everyone’s favorite Earth-loving robot, Wall-E, has a quest in the game called The Broken Memory. But before it can be accessed, many requirements must also be met; however, one of them happens to be hidden.

Related: How to complete the Nature & Nurture quest in Disney Dreamlight Valley

Before you can begin Wall-E’s fourth quest called The Broken Memory, your Friendship Level with him must be at Level 6, the Forest of Valor biome must be unlocked for 3,000 Dreamlight, and a hidden requirement also needs to be found.

To find the hidden requirement, you must simply remove a random number of Night Thorns that are scattered around any of the biomes in Disney Dreamlight Valley. One of the Night Thorns will eventually drop a specific memory which shows a tattered photo of Wall-E near his house while he’s looking at a familiar object that was collected previously.

Unfortunately, the particular Night Thorn you need to look for doesn’t have a specific identifying characteristic. You’ll just have to keep at it until you find the one containing the memory. However, the orb that contains Wall-E’s memory is colored green, so you’ll be able to recognize it immediately once it drops. After you’ve acquired the memory and met the other requirements, you just need to talk to Wall-E again in order to start The Broken Memory.

Although locked quest requirements are usually clearly displayed on a specific character’s quest page, Wall-E’s is an exceptional case, as his quest requirement is the only one that doesn’t clearly state what you need to do.