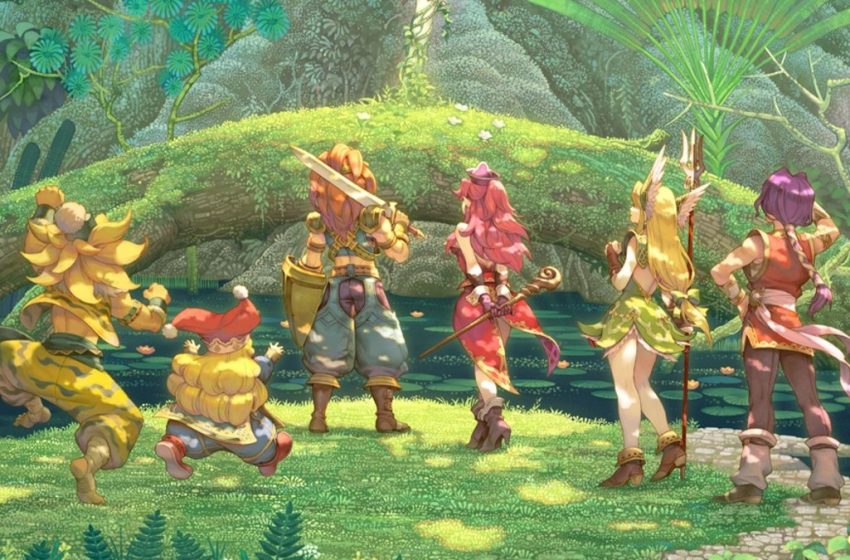 Despite giving players the ability to travel at will around the world map for most of the game, Trials of Mana is, for the most part, a linear experience. That changes just as the story is coming to a close when the heroes are tasked with defeating eight powerful beings called Benevodons that were previously locked up in the Mana Stones. At that point, players are given free rein to tackle these boss fights in any order they please and no real guidance on how to do it. While there’s no official order to defeating the Benevodons, some are much tougher than others, and changing which fights you take on first can make a big difference on how tough the final stretch of Trials of Mana is.

Before we get into our preferred Benevodon order, there’s one thing to keep in mind that can change the way you approach the encounters. Each Benevodon is based on one particular elemental type, meaning it will be highly resistant to that damage type and weak to its opposite. Depending on which characters and classes make up your party, you may not have access to every type of elemental damage. If you’re having trouble, try going after the Benevodons that are weak to your magic first or seeking out items that grant your weapons the right type of elemental damage.

Benevodons of Water, Fire, and Moon

Discounting any elemental preference you may have, the Benevodons of Water, Fire and Moon are generally the simplest to tackle first and don’t require any particularly tricky tactics to defeat. Of the three, Dolan, the Benevodon of the Moon, is probably the toughest, and getting to the boss requires a long climb up Chartmoon Tower, so you may want to take out the other two first.

Benevodons of Earth, Wood, and Light

The Benevodons of Earth, Wood, and Light should be the next on your list, depending on what the strengths of your party are. Land Umber, the Benevodon of Earth, is probably the simplest of the three, but this fight does require some skilled dodging and positioning, which can make it tough. Lightgazer, the Benevodon of Light, is fast and again requires well-timed dodging, but otherwise isn’t too difficult. Mispolm, the Benevodon of Wood, can summon minions and uses a lot of poison and sleep status effects, so try to have some resistance to those before starting the fight.

Related: Where to find the Black Rabite secret boss in Trials of Mana

While you’re in this sequence of fights, you should be keeping an eye out for ??? Seeds, which you can grow into class items. Getting your characters to Class 3 will make the rest of the fights much easier. By the time you’ve beaten the first six Benevodons, you should have gotten to Class 3, and you’ll likely do it much earlier.

Dangaard, the Benevodon of Wind, will be the toughest one to fight for most players. The arena for this fight is tiny, and Dangaard can easily stay out of range of most characters for a lot of this fight. On top of that, its attacks are tremendously powerful. You’ll want to wait on this one as long as you can.

Only once you’ve beaten the first seven Benevodons will you be able to challenge Zable Fahr, the Benevodon of Darkness. You have no choice of when you take this one, but by the time you do, your party will be at the height of its power and should be ready for the challenge.