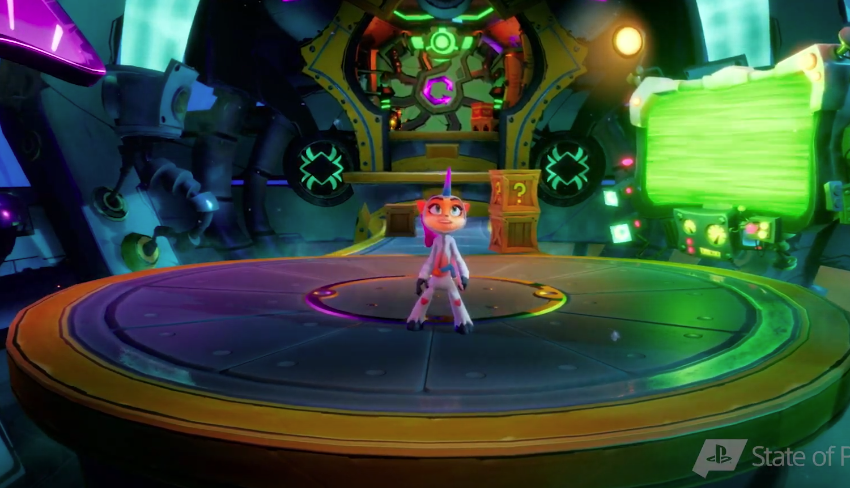 During PlayStation’s August State of Play, many new customization details about Crash Bandicoot 4: It’s About Time were dispelled. It seems that the game will be embracing this new age of limitless cosmetics, as it will feature a handful of skins for playable characters in the game. In the featured trailer, viewers can see Crash and Coco switching to a number of outrageous outfits. Here are the skin variants that we spotted during the footage:

“We have loaded the game with skins that you can earn throughout the game,” Toys for Bob Producer, Lou Studdert, revealed. That being said, there will likely be many more skins to be seen. No matter how many there ends up being, you won’t have to spend a cent on a single one. Studdert went on to state that there will be no microtransactions, and that all skins can be obtained through challenge and story missions.

Dingodile and Neo Cortex will also be playable in the game, so there’s a chance we will see skins for them, as well. Until then, fans will have to wait until Crash Bandicoot 4: It’s About Time releases on October 2 for PlayStation 4 and Xbox One.