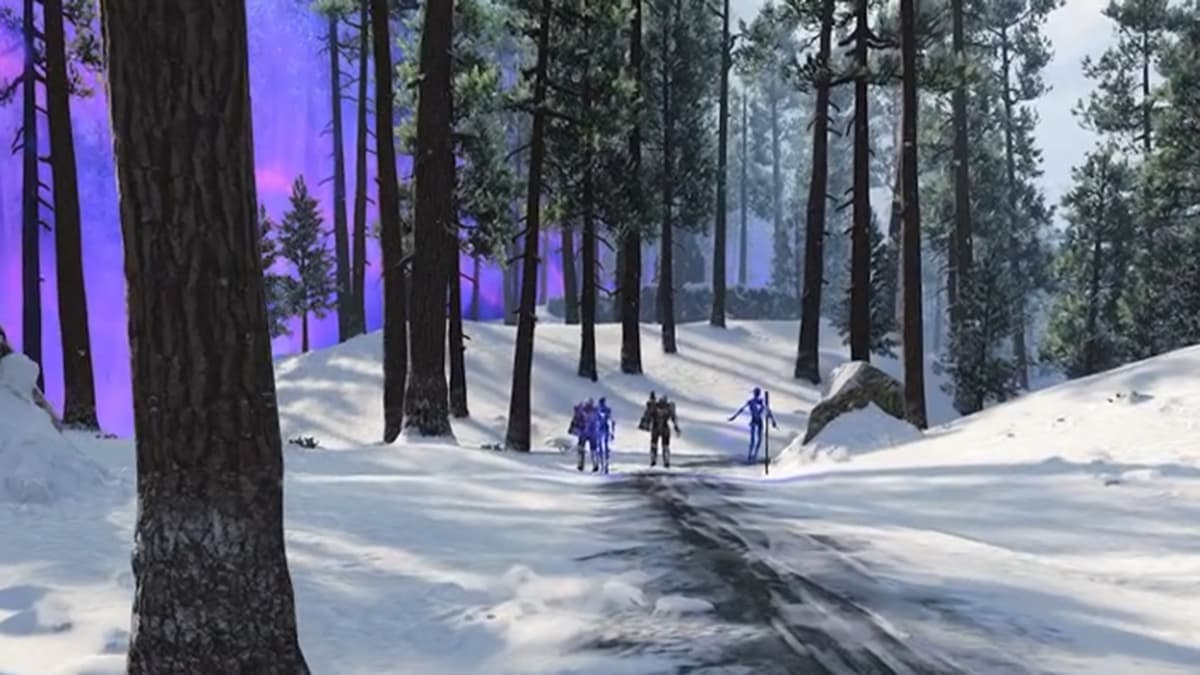 To prepare to take on the main objectives in Call of Duty: Black Ops Cold War Zombie’s Outbreak mode, you are going to need to do some exploring before you get there. There are quite a few different things you should be seeking out that will help prepare you for upcoming challenges and the uptick in difficulty. We have covered various side missions to look out for, but there is an additional secret that will pit you against the most challenging boss zombies in the mode. Here is what to do once you find a Requiem Recording in Outbreak.

While playing through the various sections in the Outbreak map, you may eventually come across a new icon on the map of three skulls. When you go to this location, you will find various corpses that were ganged up on by a group of tough zombies. Interact with the radio on one of them to hear a recording of their last living moments.

When the recording finishes, Weaver will send you on a mission to get some revenge for the life of those agents. You need to find a group of formidable enemies that will all be in the same area. You can potentially see them spawn into the map, but keep an eye on your mini-map for skull icons or the same icon you saw at the recording if you don’t. When you find a bunch of special enemies in a small area, go there.

The ensuing fight with the zombies here will be challenging, especially if you are playing solo. In our game, we went up against two Tempests and two beefed-up Manglers, but as we fought, zombies and two normal Manglers spawned in and attacked us as well. Other enemy types can spawn depending on which map location you are currently in.

We recommend focusing on the smaller enemies first. Try your best to train the regular zombies into a group and take them out quickly. When you have a chance, focus on the Tempests or normal Manglers since you can quickly take them down. Remember to aim for the cannon on the Manglers and watch out for ranged attacks from them.

With the less threatening enemies out of the way, turn your attention towards the more powerful guys. They are tankier than those you fought before but keep your distance from them, and you can slowly take down their health.

Upon defeating everyone in the area, you will be rewarded with a free perk, a nice reward given how difficult it is to build up points in Outbreak. Also, be sure to look out for any goodies that the bosses drop on death. One of our tough Manglers dropped a Juggernog can on top of the power-up perk.