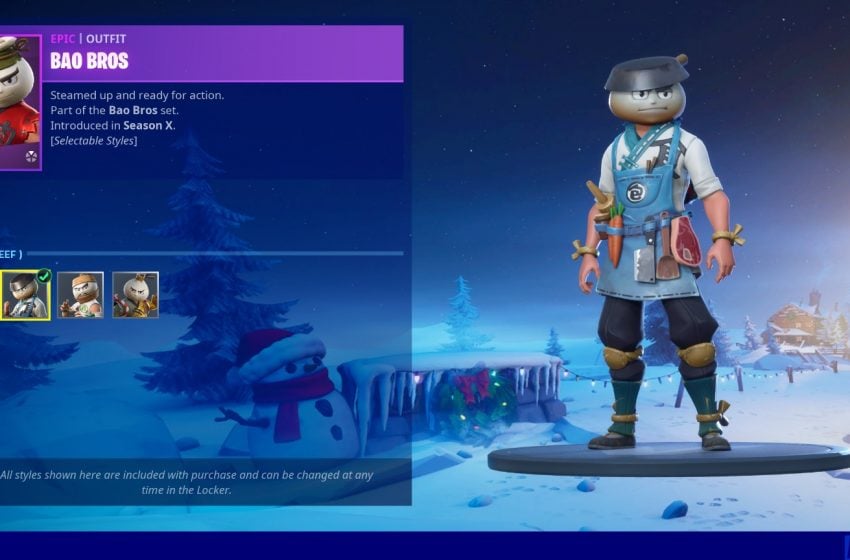 PAX West kicks off on Aug. 31 in Seattle, WA, bringing with it a fleet of developers who want to show off their games for the fall and beyond.

Some games have made their way to the festival from Gamescom and E3, but the more eclectic PAX crowd summons a more eclectic selection of games. A healthy showing of indie titles alongside the usual slew of big titles, with some being shown to the public for the first time. Here are a handful of things to look out for at this year’s show.

PAX West will be one of the first public demos for Pokémon Let’s Go since the twin games were revealed earlier this year. A loose remake of Pokémon Yellow and a hybrid of the extremely successful Pokémon Go, budding trainers will want to take a trek westward this to see what Kanto will look like on the Nintendo Switch.

Episode one of Life is Strange 2 releases at the end of September. Even though the new saga will follow two brothers escaping from Seattle, Seattle is where fans of the supernatural teenage odyssey will want to be for a sneak peek.

It wouldn’t be PAX West without a sea of indie studios. Over 70 games will be at this year’s Indie Megabooth alone, including the highly anticipated Indivisble andRisk of Rain 2. PAX will also give the earliest glimpse at Get In The Car, Loser!, Christine Love’s fabulous Cadillac RPG, Disco Elysium, a Planescape-style fantasy neon noire, and Boyfriend Dungeon, the Moon Hunters studio’s new quest where “romancing the blade” takes a whole new meaning when weapon stats can be improved by flirting with them.

Artifact, the DOTA 2 card game from Magic: The Gathering creator Richard Garfield, will be having its first public showing at this year’s PAX West. Valve will also be hosting a small single-elimination tournament on the main stage for everyone to take part in for a chance at winning signed artwork and free copies of the game when it is releases this November.

While Gamescom attendees got to sample a Fortnite theme park at this year’s show, PAX West owners are in for a bit more of a treat. Over $1,500,000 will be up for grabs at PAX West in one of the biggest tournaments on offer at the show.