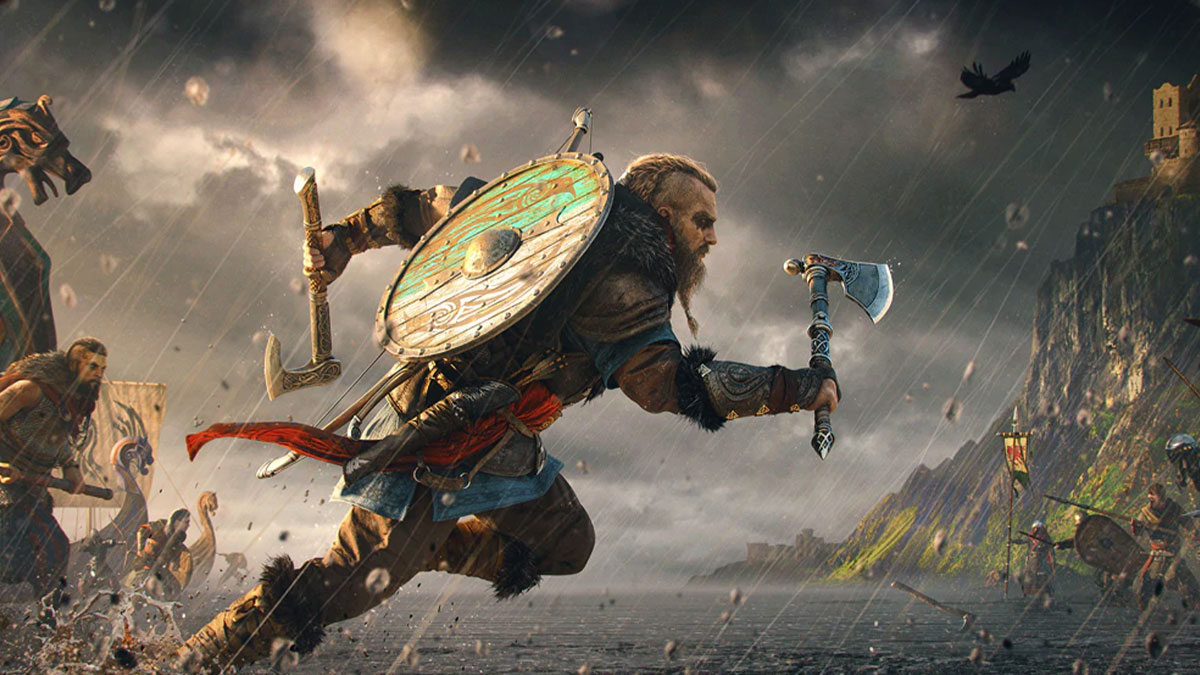 Assassin’s Creed Valhalla has received a ton of content already, and there’s more to come. Ubisoft revealed the game’s Year Two roadmap during the series’ 15th Anniversary Celebration livestream. You can see the image below, followed by a breakdown of what each piece of content means. Even better, all five of the additions listed here will be free for all Valhalla players.

Related: What are the 12 Trials for Assassin’s Creed 15th Anniversary Celebration?

Since its launch, Valhalla has celebrated a number of real-world festivals in the game. The 2022 Yule Festival, for example, ran through the month of January and let players turn in Yule Tokens for new gear. There are a number of Nordic festivals on the calendar, so any one of them could be included in the second year of content.

The Armory is a new building you can craft in Valhalla — it just arrived last month. You can store and display your various weapons, shields, and other pieces of gear inside. At some point in Year Two, you’ll have new options within the Armory.

We’ve actually known about this one for a bit. Like the previous Mastery Challenge Pack, this will bring new story content, quest rewards, and a boss battle. The only question is when Eivor’s story will actually end.

Tombs are some of Valhalla’s best side activities. They’re big underground chambers that challenge you to solve a puzzle, unlock the burial chamber, and grab the loot inside. Expect more of those with Year Two.

This is the big one: The Forgotten Saga is a new rougelite mode that sends you in and out of Niflheim with each run. Fire-breathing dragons and what appears to be the goddess Hela will fight you as you go deeper and deeper. While there’s no specific release date just yet, we do know that it’s coming sometime this summer.