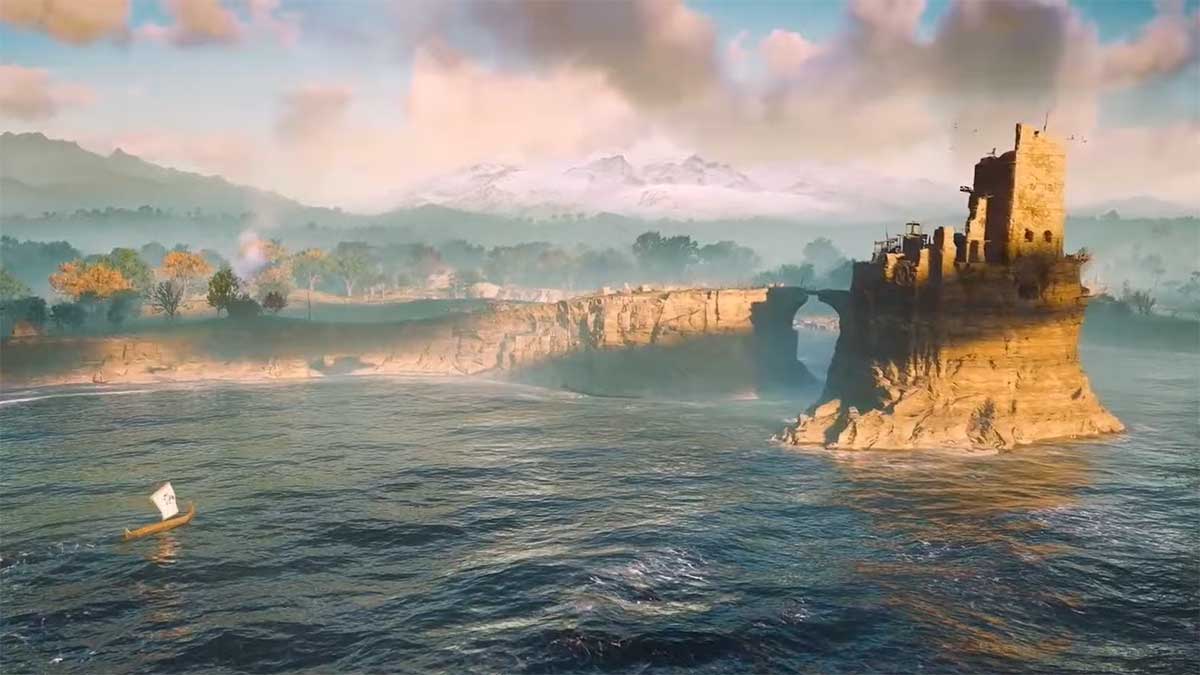 Assassin’s Creed Valhalla is the first game in the series to receive two years of post-launch support and content. However, with so much to play through and more on the horizon, it can feel as though the game will never end. This guide explains when Eivor’s story will finally end in Assassin’s Creed Valhalla, so you can start looking forward to a new game in the series.

When is the release date of Eivor’s final chapter?

During its Assassin’s Creed 15th Anniversary Celebration, Ubisoft confirmed that the final chapter of Eivor’s story would be released as a free update for Assassin’s Creed Valhalla toward the end of 2022. A firm date hasn’t been given at the time of writing, but the company made it clear that Eivor’s journey will end in 2022. This means that no new story content for Eivor will be released after 2022, hinting that a new character may take over or that the series’ story will continue in the next Assassin’s Creed game. The content of this final chapter will almost certainly revolve around the end of Eivor’s tale and the stories that have been told through side characters in Assassin’s Creed Valhalla, giving players some closure around the events in the game.

Related: How to build the Armory in Assassin’s Creed Valhalla

Ubisoft has outlined the second year of content for Assassin’s Creed Valhalla, including the second set of tombs for the Tombs of the Fallen and a brand new game mode. However, nothing has been confirmed beyond that. While it’s possible that the festivals may return and continue to be supported, 2022 is likely the final year that Ubisoft will actively support the game. Live events such as festivals will almost certainly transition to an offline feature, and the developer will move on to whatever comes next for the series in 2023 and beyond.