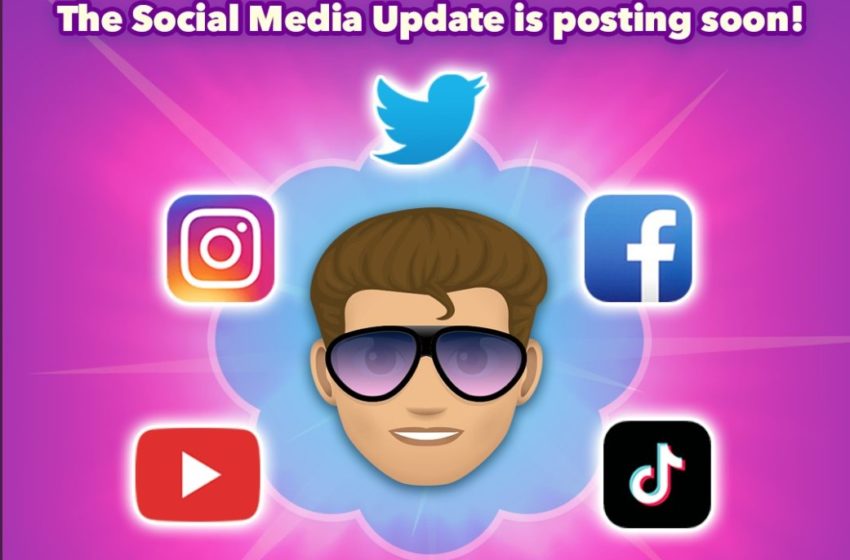 A new update is set to release in BitLife introducing additional Social Media outlets and influencers. Influencers will be able to do a variety of new things in the game. They will revolve around their social media and their presence on YouTube, TikTok, Facebook, Twitter, Instagram, and other in-game methods. Does the developer Candywriter have a set date or time for the release of the Social Media update?

We’ve only received teases regarding the update, but the developers at Candywriter will have it done before the end of June 2020. It will likely arrive sometime in the middle of June. On Twitter amid a thread regarding the House Flipper challenge going live for the game, the official account for BitLife had informed a commenter it had wanted to finish the update yesterday, June 5, for both iPhone and Android users, but was unable to do so, and was planning to have it wrapped up shortly.

While the update would finish, they would need to push it as a live update to the game, which could take a bit more time. Although not too much. With those general guidelines, we can expect the update anytime after June 10, or the 17. However, unless something drastic happens between now and then, we will undoubtedly see it before the end of June.

The update cannot be too far away. When Candywriters feel it’s ready to share more specific details about the update, it will likely drop the same day. BitLife will be unavailable for a short time during the event, and you will be able to explore additional outlets of social media through the game.