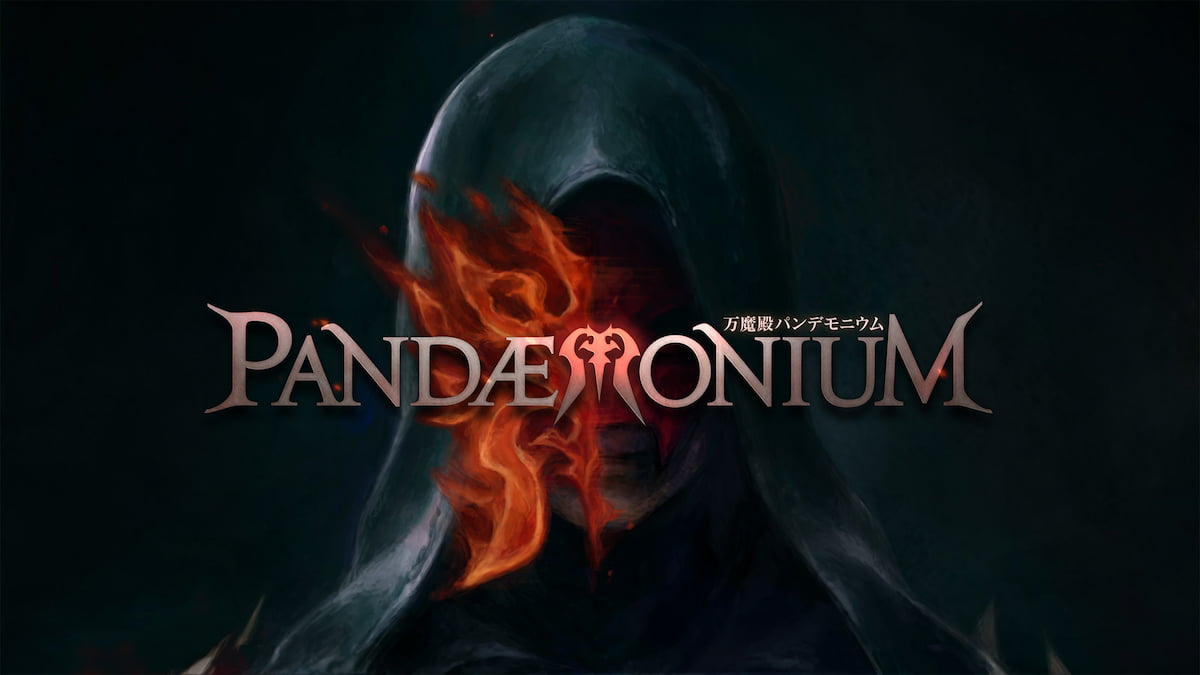 The Pandæmonium raid coming to Final Fantasy XIV following the official release of the Endwalkers expansion will give players a difficult change to tackle after they’ve completed the Main Story Quests. The raid will have players working together to earn the next batch of rare gear they can only receive in this raid. However, Pandæmonium will not come out at the exact times as the Endwalkers expansion. When does the Pandæmonium raid release, and when will the savage mode unlock?

Alongside the January 4 release date and the savage difficulty, there will be additional Allagan tomestones for you to collect that you can turn in for the best gear available at that point. Allagan tomestones will be new to Final Fantasy, and they’ll be coming out for players who complete the Pandæmonium raid.

Everyone should have plenty of time to work their way through the Endwalker campaign and complete all of the Main Story Quests that are initially available before Pandæmonium arrives.