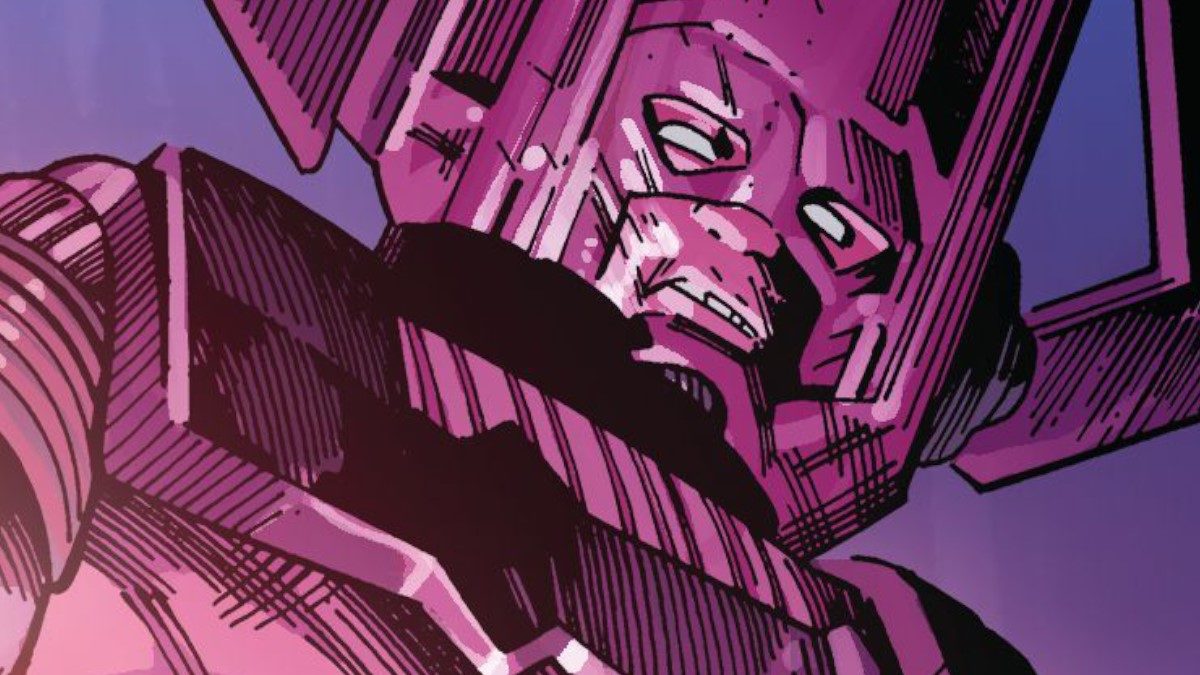 Galactus is the official Big Bad of Fortnite Chapter 2 Season 4. All those Marvel heroes are running around for a reason, called into the game by Thor who is attempting to stop Galactus from eating the island. But when is the big guy going to arrive in the game?

The season is scheduled to end on November 30, so all we can say for sure is that it will happen some time before then. Interestingly, the table on the Battle Pass screen has had a recent change that

The table has started to track where Galactus is in the solar system, and at the moment he appears to be out further than Saturn. We hope that this will update over time, giving us a sort of countdown to his arrival. You can also see Galactus in the game right now if you happen to get yourself a Sniper Rifle and find just the right part of the sky to look at.

Galactus will be showing up for an end of season event, but we don’t know yet if we will have any part to play in that, or if it will be something we can load into the game and watch. We suspect the latter, as that is the normal way these things work. It would be amazing to have some kind of event like the Storm King fight and get to take on Galactus ourselves, but we don’t feel that this is particularly likely to happen.

We will keep this article updated as we hopefully learn more about the arrival of Galactus in Fortnite.