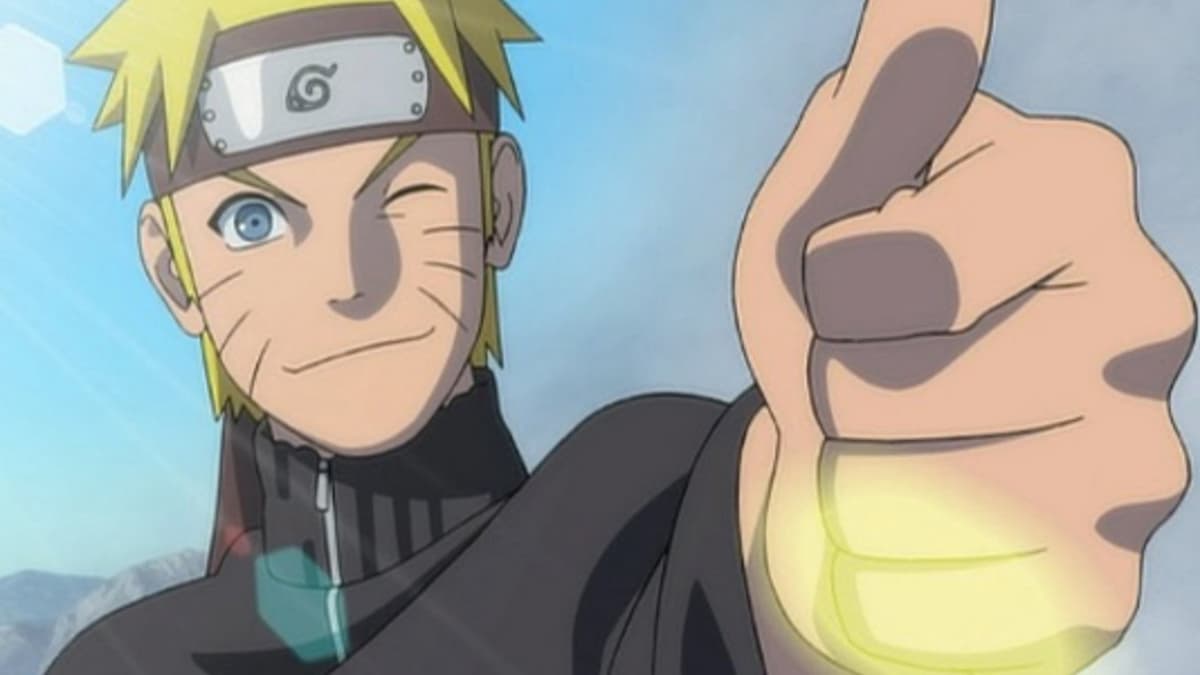 Fortnite is known for crossovers, and Chapter 2, Season 8, will be no different. After much rumor and intrigue, including plenty of leaks, over the last few weeks, it was confirmed that Naruto would be coming to Fortnite as a skin.

The question that everyone is asking is when, exactly, is Naruto coming to Fortnite, and that is a bit more complicated. A few days ago, Donald Mustard confirmed that Naruto would be added to Fortnite, but there was some confusion about how that would happen.

People believed that Naruto would be part of the Chapter 2 Season 8 Battle Pass, but that is not the case. Instead, Naruto will be added to the Item Shop at some point during Season 8. As such, while Naruto is coming to Fortnite, players will need to part with some V-Bucks if they want to get their hands on the skin.

As for when exactly Naruto will be added to the game, this is not known at this time. It doesn’t look like the skin is in the current files that just updated today. That said, it is likely that the skin release date will leak before he gets added to the shop.

We will update this article with more information as we learn more details about when Naruto is coming to Fortnite.