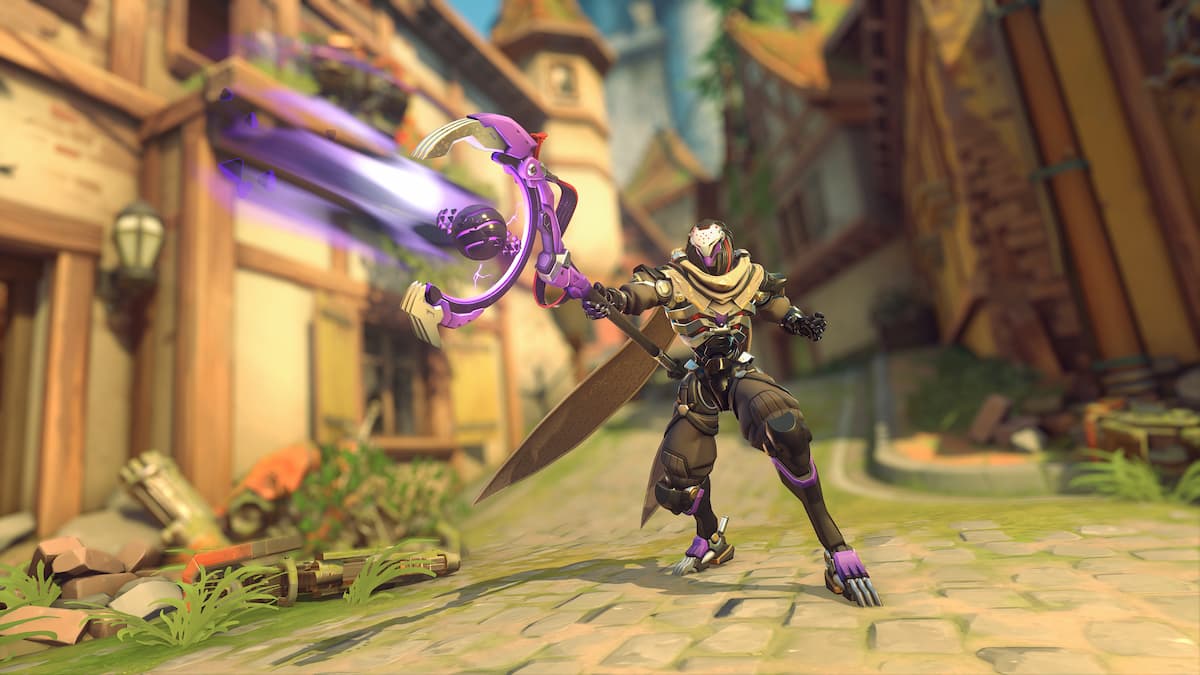 Whenever a new hero is introduced into Overwatch 2, just about everyone is clamoring to give them a try. Learning to take advantage of their abilities and figuring out where they fit into the meta are significant things to happen when the roster gets larger. Of course, some of the more dedicated players want to try this hero in competitive matches, but you have to wait a bit for that. Here is when you can play Ramattra in Ranked in Overwatch 2.

When is Ramattra available in Competitive Mode in Overwatch 2?

While Ramattra is playable as of the beginning of Season 2 in Overwatch 2, he can not be played in Competitive until two weeks after his inclusion. While we do not have a confirmed date as of this writing, this likely means that he will be unlocked in Ranked on December 20. This is a Tuesday, and with it right before Christmas, that can incentivize players to play more Ranked during the winter break. At that point, anyone who unlocked him through owning the battle pass or reaching level 45 in the free tiers can choose to play him in the Tank role.

Blizzard always implements a short time when new heroes are locked out of Competitive Mode. This is to keep players from using the brand-new hero in the more serious game mode and causing the team to lose. Because just one person underperforming can have such a drastic impact on the match’s outcome, Blizzard wants players to have time to at least practice the new hero in Quick Play or Arcade so they can get familiar with them.

In the meantime, until Ramattra becomes available in Ranked, we recommend playing him in Unranked so you can understand how he plays and what areas he is strong and weak in. Gain that knowledge now so you don’t have to be surprised in Ranked when he is unlocked.