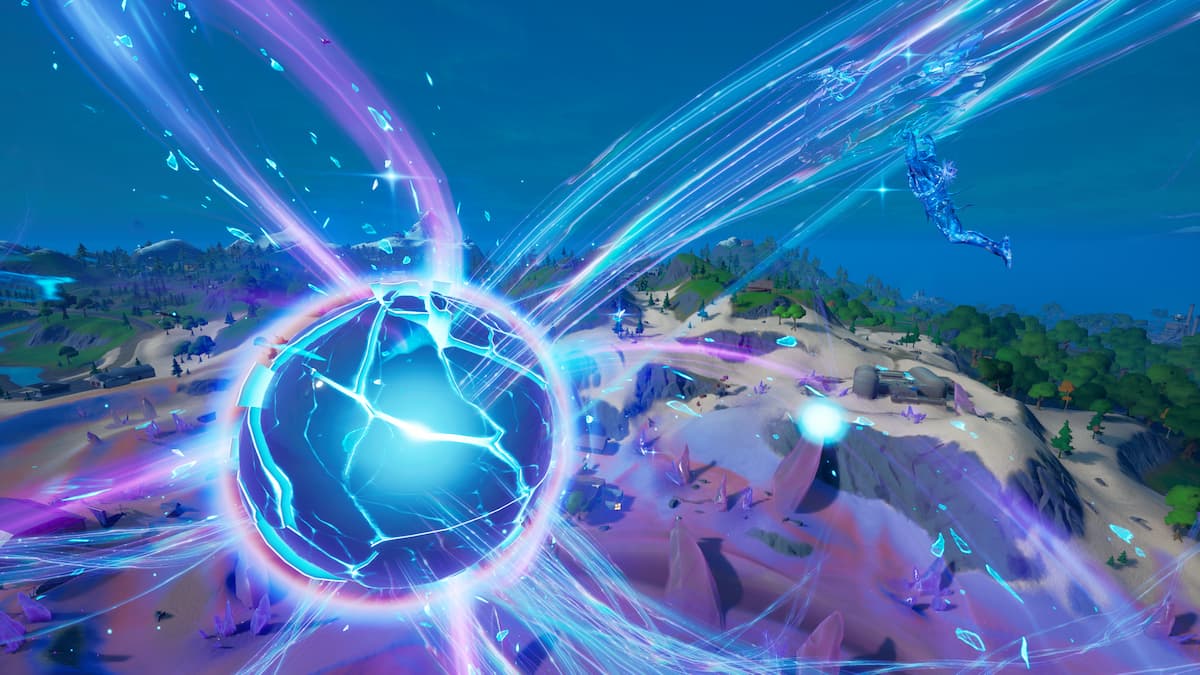 End-of-season events are just what people expect from Fortnite, and it looks like Chapter 2 Season 5 is going to provide a good one. With the exposed Zero Point hanging above the map, players have long suspected that the Chapter 2 Season 5 event would center around it in some capacity.

Epic has confirmed that the end-of-season event will be taking place on March 16, and will feature a single-player experience that players can playthrough when they first load up the game on that day.

Epic has also stated the Gold Bars will be reset next season, and players should work through their stash now. This means Gold Bars are back, so NPCs will more than likely be returning as well, although this is not confirmed.

Chapter 2 Season 5 is currently scheduled to end on March 15, which is a Monday. The Zero Point breaking down also gives Epic a good reason to completely change up the map, which always knocks the game offline for a while, as all the servers need to be restarted, which takes some time.

More details should becoming out over the coming days, but for now we expect the waves to start going out once a day starting on March 12, with the major event going down on March 15 followed by some downtime.